Chorizo Meatballs are a delicious party food. They make a great entree or small tapas dish. These come with a side serve of end of School Social Fun. 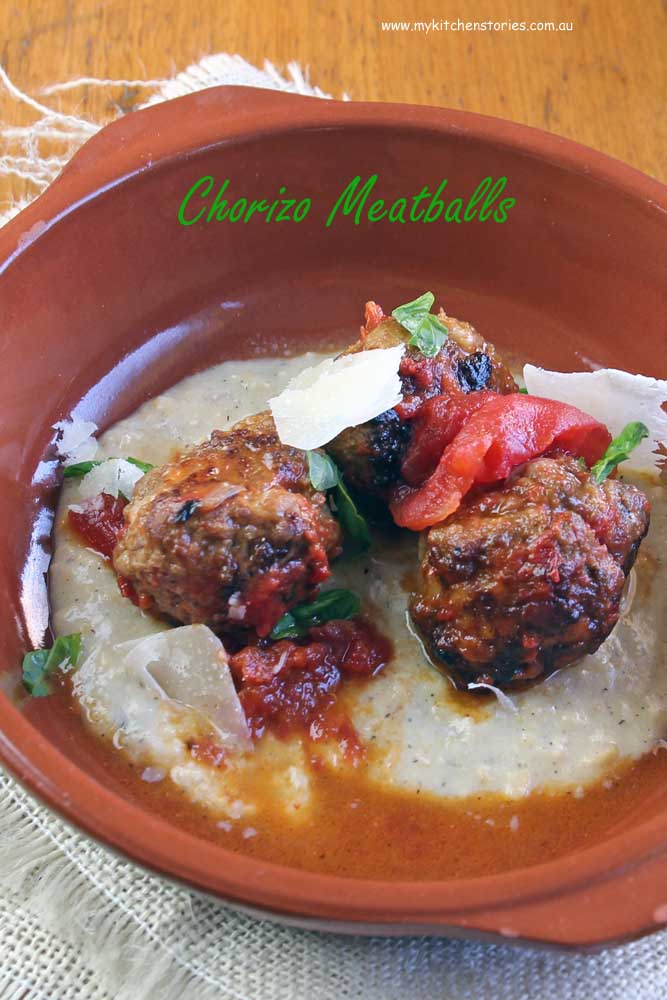 The Side of School Social Fun

After reading the adventures of other Mothers** with year 12 students and end of year Formals  or “Balls” as they used to be called, I wanted to just have a last whirl round the dance floor …… metaphorically, as a Mother of a boy.

**( most notably the hilarious adventures of Charlie from Hotly Spiced )
There was a lot of talk between myself and Skater during the long lead up to the formal. You see a 17 1/2 year old boy is generally not interested in formals, as this involves a period of time away from Call of Duty on the computer. Still, he was at pains to tell me that the formal was all about his girlfriend and he would endure being a handbag, just to make her happy. Commendable, but in some ways floored. 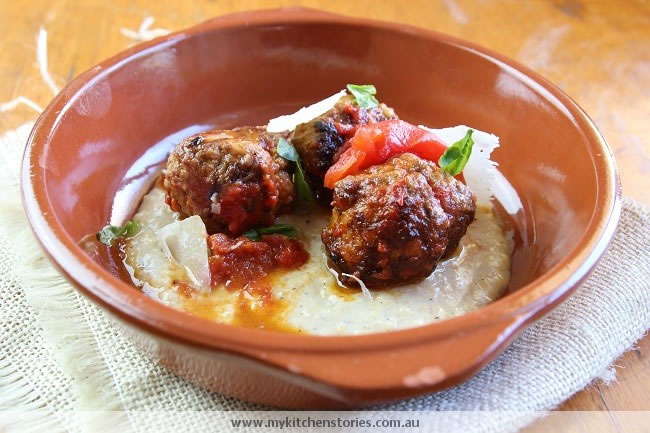 There was not much to be done at our house. I enjoyed stories about long shopping trips to find shoes and dresses and my Son’s horror at having to witness his girlfriend in orange, after a practice tan…… something he just didn’t understand. Then just as suddenly the spot light was shinning on our little house…..suit? He hasn’t got a suit . He would never again wear a suit and didn’t even want to talk about a suit. Still I figured he was going to need one (even though he insisted his black jeans and a shirt with a collar would do). I knew it most certainly would not do, given the scale of the preparations at his girlfriends house .

Sadly there is no way I could afford a suit, so we called on cousin Tim. He had three suits. All three were modelled and checked and although there were complaints and side-wards comments, his girlfriend chose one. Skater was completely oblivious at the importance of this event (for girls) he was just still in it to please. Suit shoes arrived, as did a shirt chosen by his girlfriend and still no feathers were ruffled . 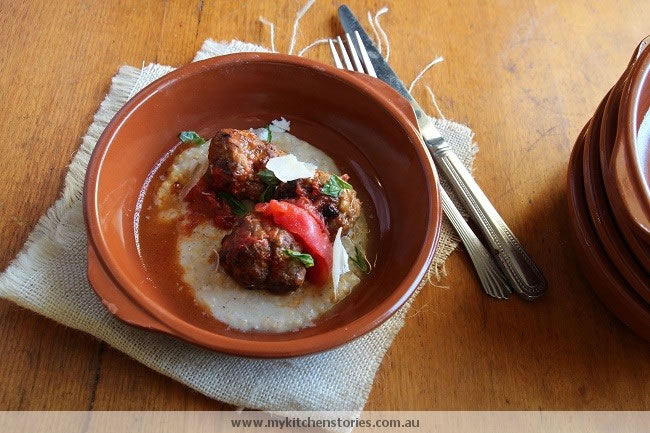 But of course it had to come. A week before the formal, a tie that matched the dress and some jewellery needed to be found. This didn’t involve Skater, support does not go that far!. After a tough day shopping, his girlfriend sent a picture of the tie that she bought him…..and he didn’t like it…. he said so, and a text war began. I felt very sorry for him, I dont know if he was more upset about fighting with his girlfriend or about the thought of wearing something he didn’t like.  At times like these I don’t always know what to say, however  Mums advice included two things.

1. Take charge of your self at all times. Don’t let anybody make decisions on your behalf no matter who it is. If you say you are going to do something see it through and get involved.

2. Always be respectful but say what you think if it really isn’t going to kill someone.  However, if you give someone the go ahead  to make a decision for you then you must honour that.

Then what’s the next hardest thing about being the mother of the boy going to formal night?. You have to let him go to the girls house that he’s going to the formal with, and let him be the handbag, when really he’s your handsome first time formal son …who you are completely in love with and who is still your little boy. sniff. 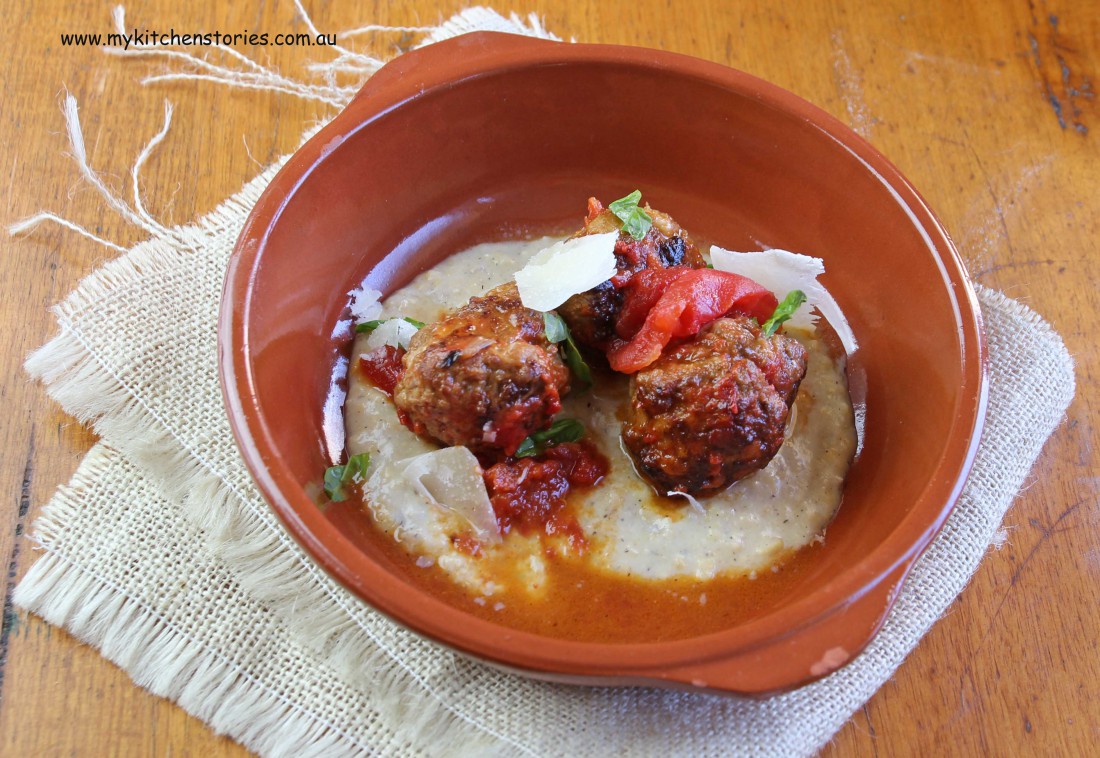 Now for the Chorizo Meatballs

I’ve made some lovely Chorizo Meatballs with buckwheat polenta, parmesan and tomato. These are really just skating in on the last of the chilly nights. This was based on an idea I saw on Jeroxie.com. I thought they went with the Ball theme of course…. 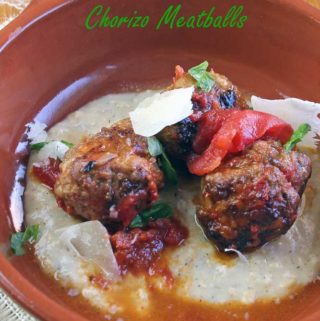 Chorizo Meatballs with Polenta and Parmesan

Make these meatballs as a canape or party food or make them as part of a starter. This is really more of a recipe idea. Give it a go and see how you can change it to suit your tastes
Print Recipe Pin Recipe
Course Party Food
Servings 4

Phew…. all over now.

0 shares
Previous Post: « The 18th and why it was a bloodbath.
Next Post: Brussel Sprout Salad, Ricotta Salata »

Hi, I'm Tania and this is My Kitchen Stories. I share all kinds of recipes here. Most recipes are quick and easy, just perfect for families. BUT, you could also find vegan, cakes and desserts too as I write recipes for cafes and restaurants and slip them in here. Come and have a look around Read More