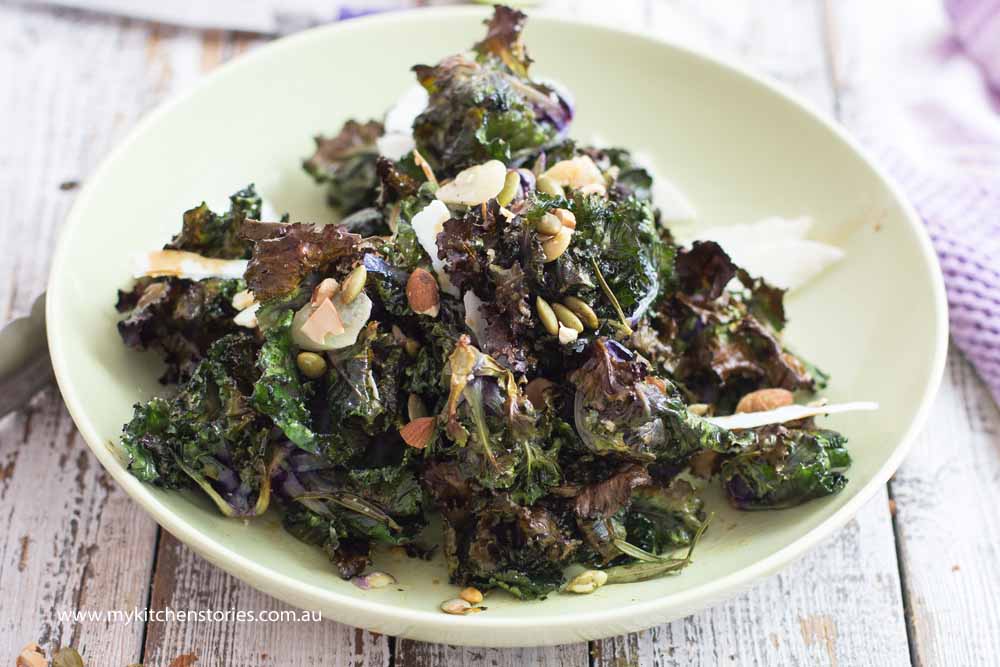 Kalettes. Brussels Sprouts and Kale have a baby. 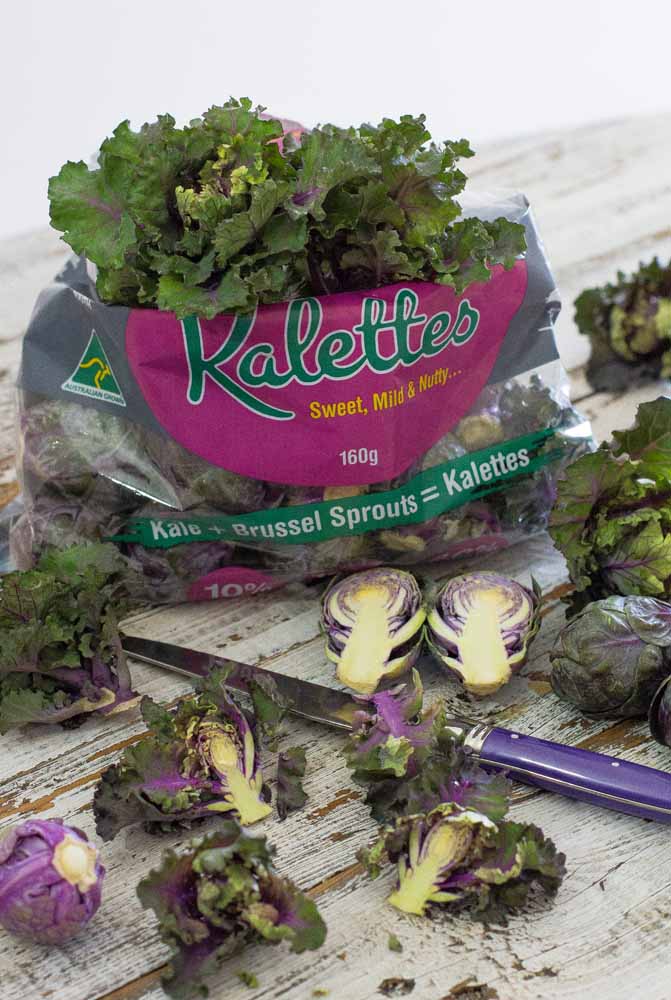 The Kalettes are being grown by Samwell and Sons on their Eastbrook Vegetable Farms in the Adelaide Hills in South Australia. Eastbrook Farms is a very long term family managed farm that specialises in Brussels Sprouts, cabbages and now Kalettes. There are six generations of farmers behind this business and they are one of the largest growers of Sprouts in Australia.

The fact that they have experimented with many varieties of Brussels Sprouts over the last 50 years has left them in a unique position and a couple of years ago they bought Kalette seeds from a UK company in the hope that they may be able to produce the unique little Kalettes here in Australia.

The seeds were conceptualised way back in 1995 and have been 15 years in the making. Kale and Sprouts, from the same family, were combined and finally resulted in the mild sprout tasting leafy greens. They are the cutest blend of curly leaves with a tight centre. This is really the first new vegetable we have seen here in Australia in over 10 years. 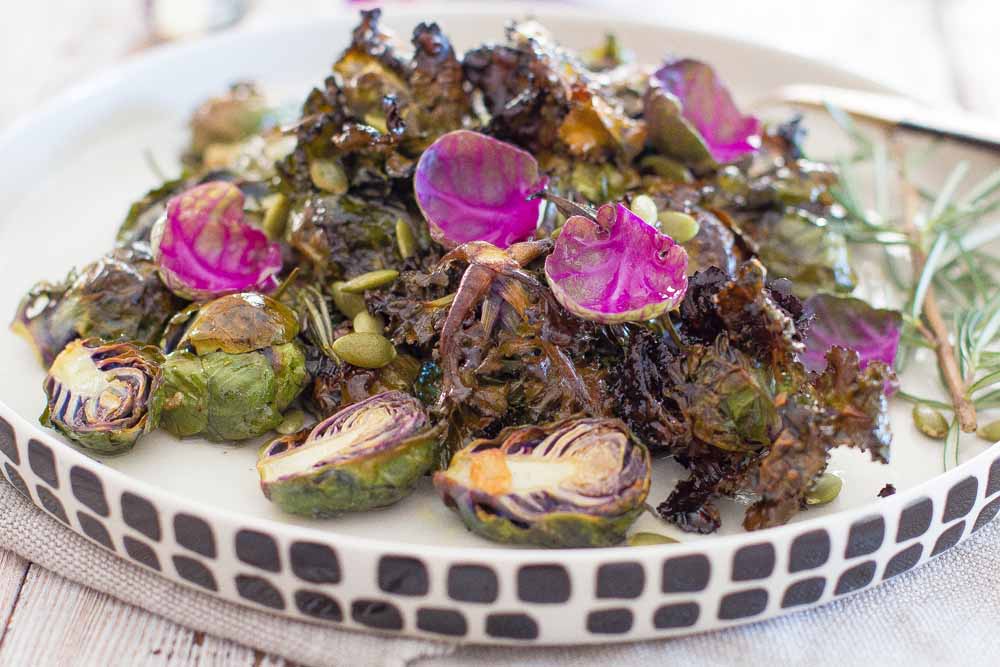 Their first season in 2015 was an incredible success with the entire first months production selling out in a week. The output this year is six times the previous output. You could say they are doing quite well. They grow the Kalettes exclusively for Coles, so experiment with some before the season is over.

They also grow Red Darling Sprouts which of course I love because they are purple!. They seem to have a slightly milder taste than their green cousins 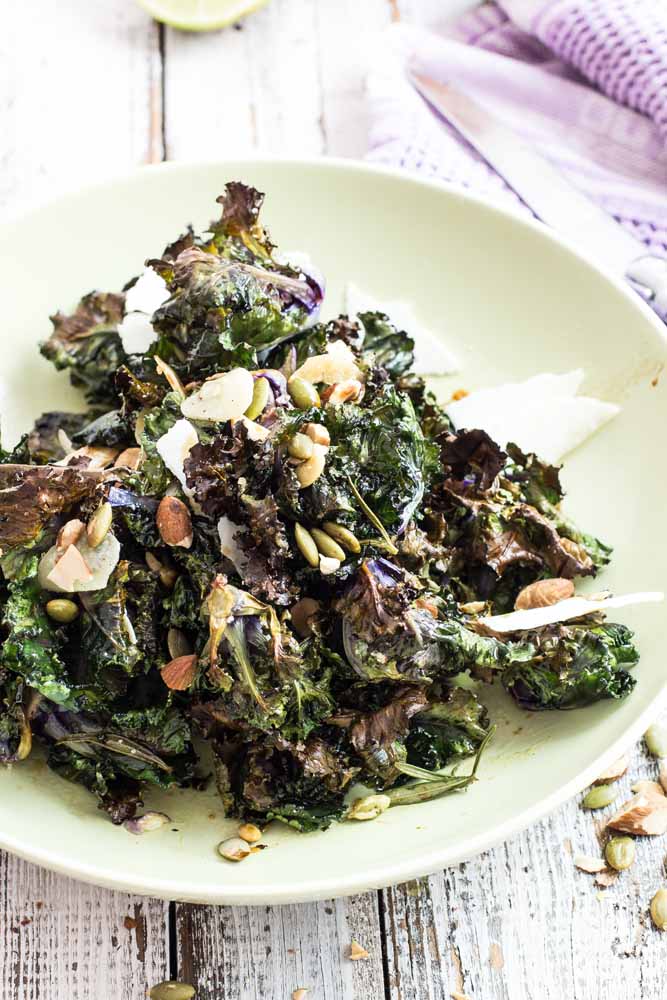 So what do you do with Kalettes then?

Stirfry, Steam and roast. Use the leaves in salad or in smoothies too.

I made this simple warm salad by tossing the Kalettes with rosemary, garlic, olive oil and salt and roasting for 20 minutes until crispy. After that I tossed through some Ricotta Salata (you could use Parmesan too) and some roasted nuts and seeds. I drizzled them with a little balsamic before eating.

My Kitchen Stories was sent Kalettes to try by Eastbrook Vegetable Farms.