A Yoghurt Tart that’s a bit like a cheesecake. Its not too sweet and goes perfectly with one of my favourite fruits, passionfruit. 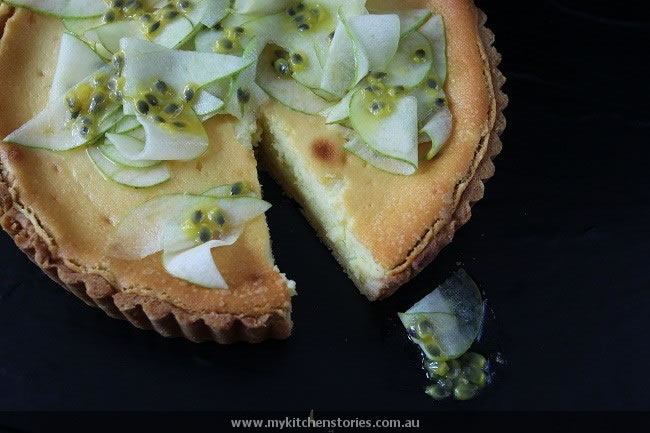 After my sister was chased across the airfield by a cow in Vanuatu she had to load her wheeley bag into a small boat captained by a local man who was used to navigating boats between the Islands at night.  The five adults, medical equipment and bags were loaded into the shallow sided row boat and caste into the darkness on a windy rough night.

My poor sister who wears a jumper on a 30 degree day, hung on for dear life as the captain battled the elements and waves crashed over the little boat. They arrived at around 10 at night bedraggled exhausted and hungry. This is not resort style Vanuatu, this is village style, and there is not much  food or comfort.  Sick children, pregnant women who never see medical care, bugs and no refrigeration and after days of caring for everyone they could, their time here was mercifully over……………….. anyone would be keen to leave, even if the way out  meant a torturous boat ride. 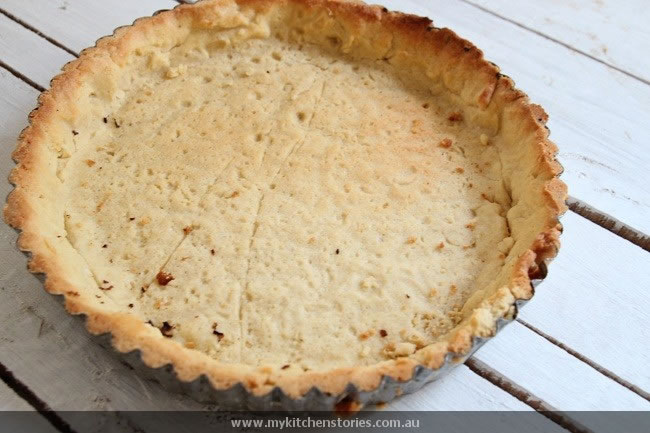 The journey back by boat to the next Island was reasonably uneventful but this was perhaps an omen for the rest of the journey to come. The leg back to Port Vila and a comfortable bed and shower, was another small flight. A small plane where the pilot is pretty much next to you, is not really my idea of fun, and neither is sitting next to my sister in this situation.

As they loaded their bags onto the small plane, the pilot spluttered and coughed and asked for some drugs (nurses usually have these), once he was dosed up, they began loading the plane. He shook his head disapprovingly, at the amount of luggage, warning them that if the plane was too heavy he would have to do a turn and try again.  They bounced down the grassy strip and inched off the ground the plane barely reached the upper branches of the trees lining the runway before it abruptly swung around and bounced back down the air strip. Bags were off loaded before another attempt was made and failed and they returned once again to the grassy airstrip. The pilot suggested some of them would have to get off….and my sister was out on that grass before he finished the sentence. 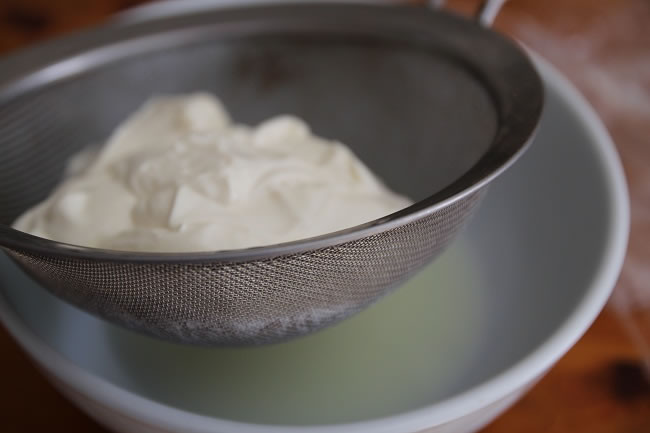 Another of the girls volunteered stay behind, to sit and wait in a tiny tin shed in the heat. There was no clear idea when they would be picked up but this was better than another roller coaster ride to the trees and back. When a couple of large men with machetes approached the shed the girls were unsure if they would ever make it to that comfortable bed in Port Vila or any comfort ever again. These two warriors barely spoke English and my sisters nervous chatter and offers of nuts and muesli bars were refused. They mentioned they had been “sent to protect”….pointing at the machetes, and they all sat quietly in the shed till the plane returned a few hours later.   The scariest thought now being….who was out there on this tiny island that might want to harm them?

They did get back to Port Vila, and I am glad I wasn’t on the plane journey there.

My sister really loves a cheesecake and this week I worked out a great new way to make one with yoghurt. Its light and fresh and quick. 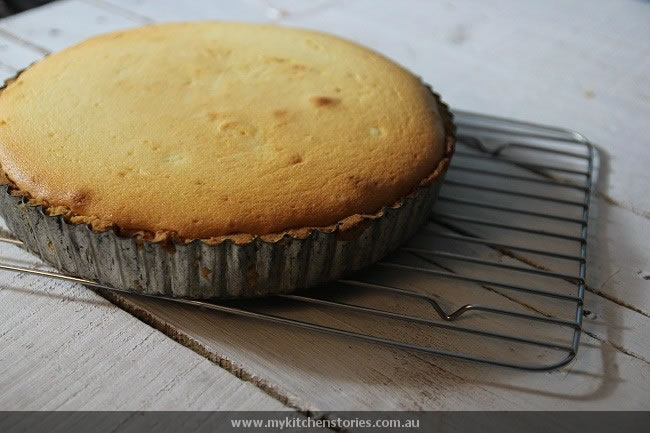 Its wonderfully versatile. You can make it with a tart case or a crumb crust. ( just try 250 or 8 oz , of biscuits with about 8 Tablespoons of melted butter, 2 teaspoons sugar, process togeher press into a tart case and bake 15 minutes). I added a little passionfruit juice to this one above but I am sure the possibilities are endless.  Find a pastry base recipe here 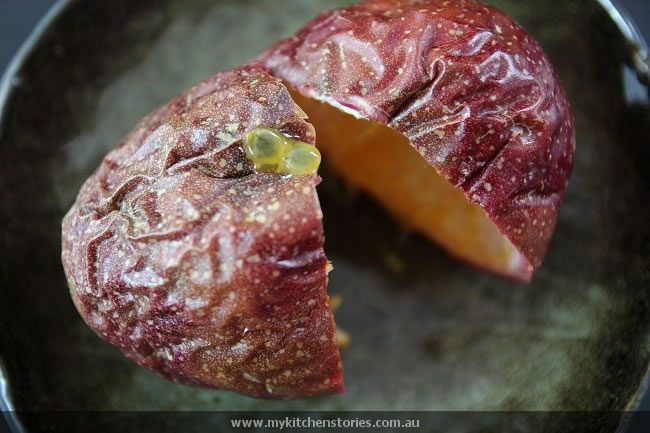 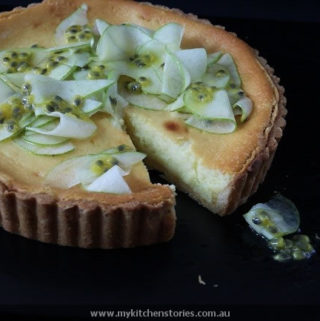 Yoghurt Tart with Pear and Passionfruit

This is a very delicious tart. It is sweet but not too sweet with a light moussey filling. You will need a cooked tart case for this recipe.
Print Recipe Pin Recipe
Servings 10 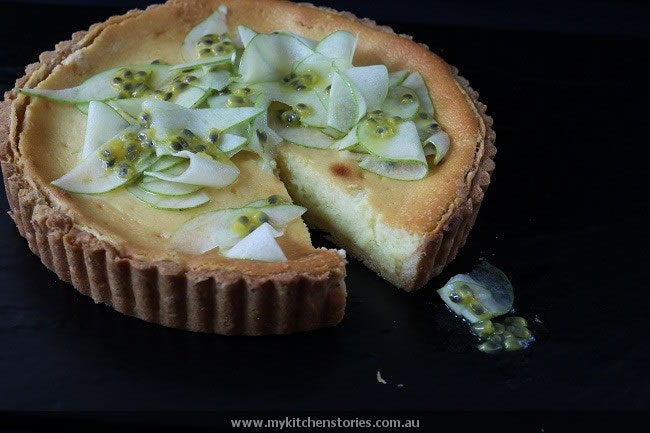 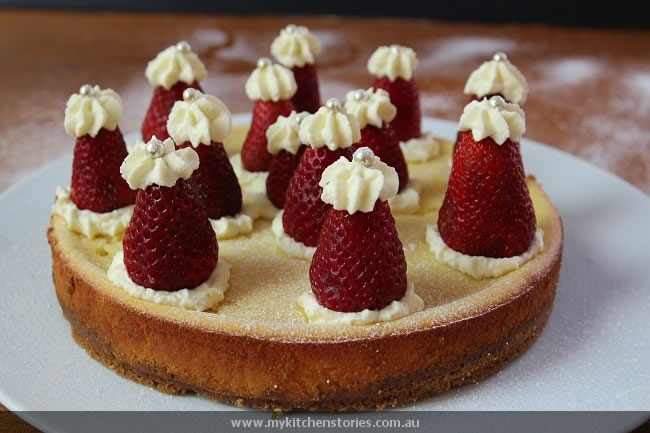