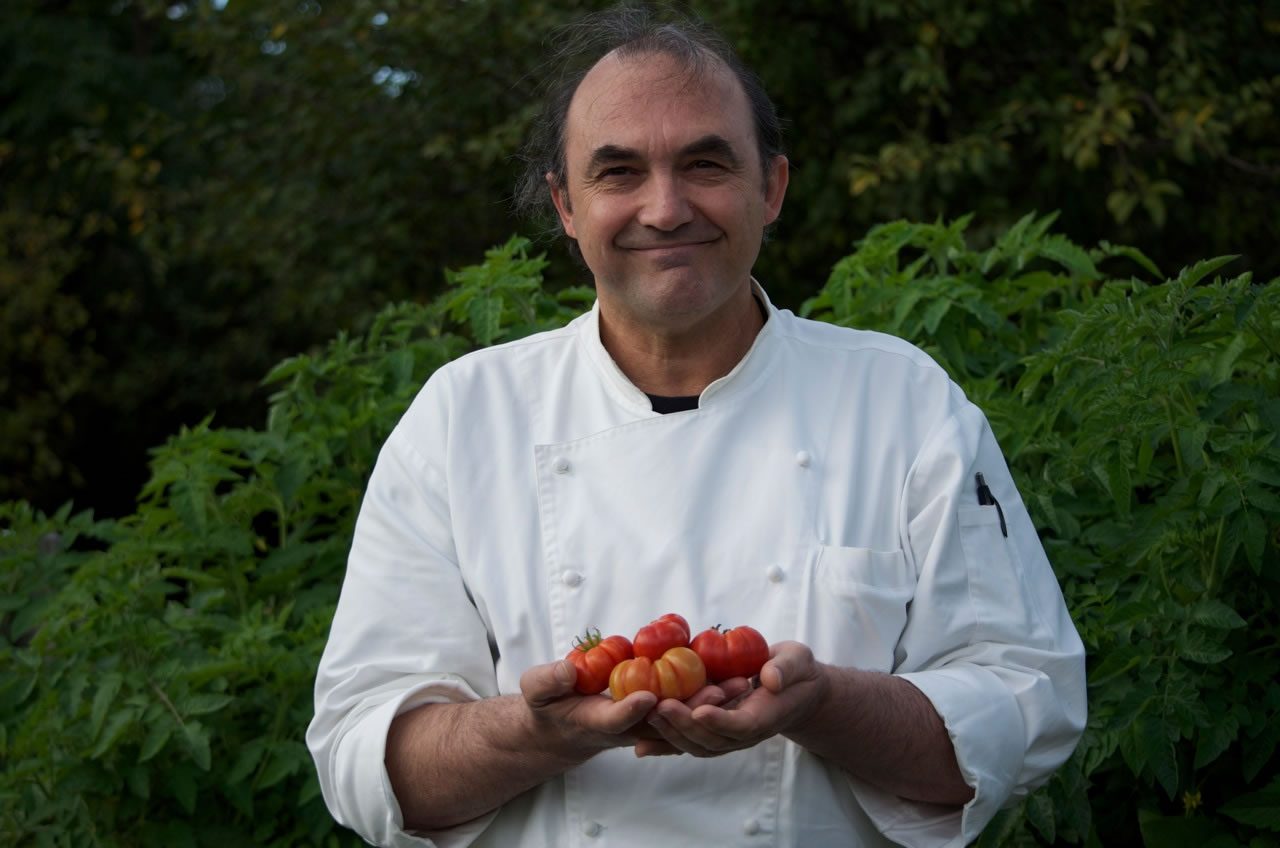 Chefs at Work- Stefano Manfredi, Gate to Plate eating
Chef Stefano Manfredi  is a constant in an industry where stars rise and fall. He is arguably one of our best known Chefs and although he moved to Australia in 1961 he is unashamedly Italian. I met him many years ago after he opened his first restaurant, simply called, “The Restaurant” in Ultimo, Sydney in 1981. I had never experienced anything like the food here. One dish presented the reddest roast young capsicum (pepper) tangled on a plate with the deepest yellow roasted capsicum (pepper), glistening with robust Italian olive oil with a splash of Balsamic vinegar, that is all…….so perfectly simple. The capsicums were locally grown and the sweetest I had ever eaten.
Right then and there food changed for me, and no doubt countless others, during the time he owned that restaurant. No one had the courage to present perfect ingredients so simply…..but then that’s the Italian in him. He proceeded to show everyone in his newly adopted country what Gate to Plate meant,  before any of us ever understood the term. You see, Italians practically invented this way of eating.
Stefano Manfredi supported and encouraged his suppliers and customers alike, and has been doing so ever since. During his long shining career and many restaurant incarnations, Stefano has continued to demonstrate how the seasons and the garden should influence what you cook.
The restaurants that he is an executive consulting chef for are models of his belief that ingredients should be at their peak. He sources from both Australia and Italy and combines these in a way that showcases Artisan production, seasonal relevance and hand crafted passion in all ingredients used.
I had this chance to chat with him while he was gathering fresh vegetables from the Garden at the rear of Bells at Killcare on the Central Coast of NSW, where he took the helm in 2007. Here he has overseen the planting of extensive kitchen gardens to inspire a more pastoral rendition of his cuisine which saw the restaurant honoured with the Good Living Sustainability Award at the The 2012 Sydney Morning Herald Good Food Guide Awards. He is also Executive consulting Chef to Osteria Balla Manfredi at The Star Casino in Sydney. He is a published author and a constant traveller to Italy, bringing back ideas and artisan techniques that the Italians are so well known for.

Yes, I do like being a chef because I’ve moulded the job into something that suits me. I spent the first 20 years mostly in the kitchen but from early on my interests led me to writing about food. My writing has been a parallel career that gives me a lot of pleasure and it’s a welcome contrast to my chef’s duties.

What are the two things you would not be without in your kitchen?

My key people and my tasting spoon

What inspires you in the kitchen?

Inspiration mostly comes from my Italian culture. It’s an endless source of inspiration.

Do you cook at home or are you never there?.

I cook a lot at home when I have the time. I love having friends and family around the table.

Who has been the most influential person in your career so far?

There are two key influences- my mother for developing my love of hand-made Italian food and Gualtiero Marchesi for showing me the possibilities.

Do you have a favourite ingredient?

There are so many but the basics are my favourites- great Italian estate grown and bottled extra virgin olive oil and wonderful Parmesan.

What restaurant ( in Sydney) would you most like to go to?- (or do you like the most)

Don’t eat out very much. If I do it’ll be to a local Pakistani restaurant or some sushi.

What first gave you the idea to be a chef?

I got a job in an Italian kitchen and fell in love with the kitchen life.

What was the first thing you cooked that you were really proud of ( at the time)?

What is your dream holiday?

Hotel Signum on the Aeolian Island of Salina swimming, eating and being looked after by wonderful people in a part of the world that is as close to paradise as possible 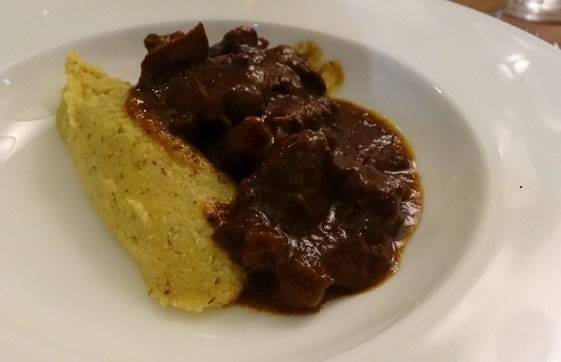 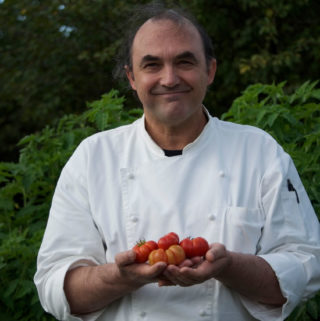