A Spinach and Pumpkin Rotolo combine delicious pasta with Hungarian salami and cheese. now that sounds perfect to me

Pumpkin and Spinach Rotolo with Hungarian Salami is something I whipped up last night after a stressful day. The recipe is inspired by Jamie Oliver, and makes perfect sense. It’s much quicker and easier to make than lasagne, which Skater would eat every night of the week.  I didn’t follow any recipe I just used what I had in the fridge after I saw him make it last week. It’s a bit of a comfort food idea I suppose well not so much for me but Skater, although he didn’t require as much comforting as me.  You see I had a heavy week, I recently divorced my hair dresser and I so needed a haircut but I was wavering, on the brink of taking him back………

I did a ring around the salons suggested to me on twitter and chose based on the friendliness and efficiency of the person at the end of the line. I am a nervous client. I am uneasy about lobbing up to any old person with a pair of scissors in their hand. Yes, I know it is just hair but a bad cut can last for at least 8 or even 12 long untidy, unhappy weeks. Eventually, I chose a salon that offered me a senior stylist, rather than an “emerging stylist”. I figured that if they were game to mention that they had different grades of stylists and charge accordingly then I should take the hint and feel the comfort of knowing I had a senior, a person that had shown his or her spots (so to speak), a cutter that could Lord it over the “emerging” not yet so confident others.

Cooking a Rotolo is easy

So I contemplated my move and my divorce while throwing this together in the most random of ways. I would not be including this as a recipe if it didn’t turn out to be a mighty fine-tasting dish. But nervous energy carried me through to the next afternoon when I would be meeting my new hairdresser.

I arrived right on time. I didn’t need to sit on the waiting chairs to languish in my nervous energy, I was shown straight to the operational chair and there was my new “senior stylist ” waiting for me. He didn’t wave his arms extravagantly nor try to talk me into having my head shaved, he was quiet and almost nervous, a little like me. Later when we were halfway through when he hadn’t cut off my hair or my ears, he had had nothing negative to say about anything and we began to chat. I don’t like to chat to a new hairdresser too much at first. I would rather them concentrate on my head rather than my words. But, it all seemed to be going relatively well when he told me it was his first week. I tried not to look completely incredulous as I stared at my own disbelieving face in the mirror. Well, what the ?.

Love this recipe? Why not try these too?

One Pot Risoni and chicken 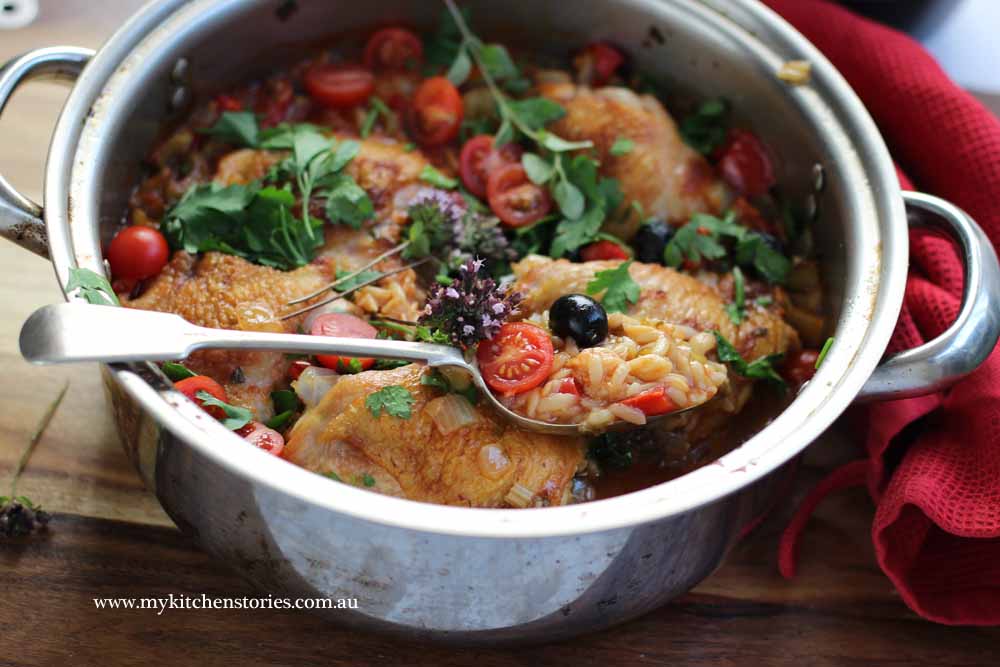 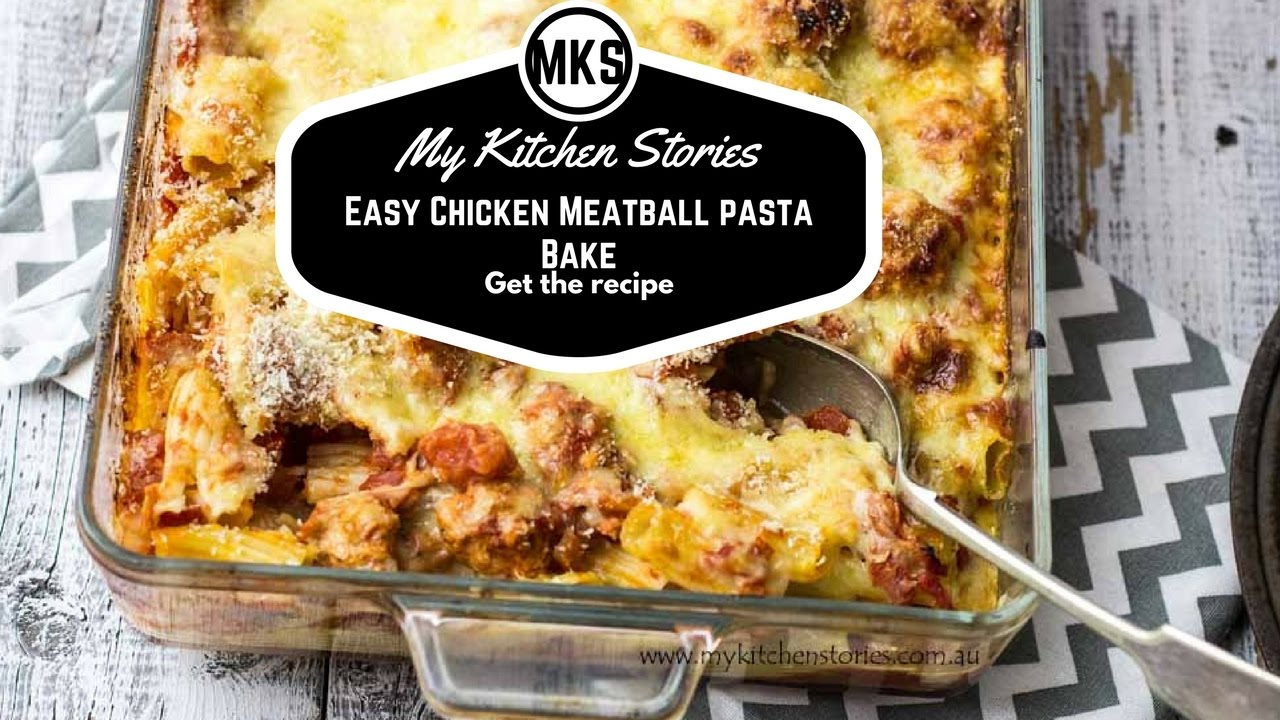 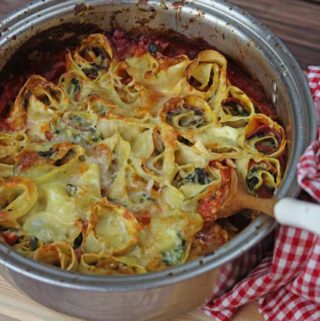