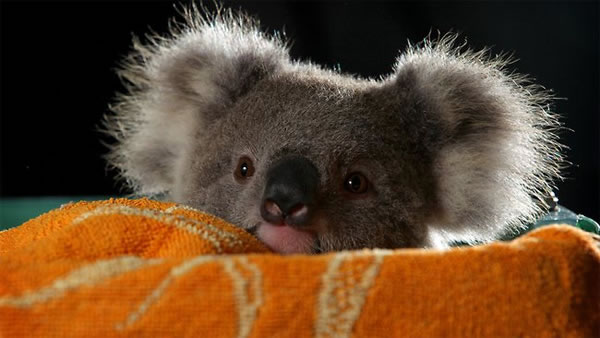 There was a lady quietly weeping as she read the story of Miracle, she was the only Koala rescued from a large group that were burned during a bushfire. They were burned to death clinging to the trees, she was the only one still alive. Her eyes were burnt closed and her ears were little stumps. This critically injured Koala was nursed back to health with 24 hour attention. Her eyes were bathed for weeks, till one then the other eyelid healed and opened to reveal functioning eyes that were protected only by the fact she had cataracts. Once these were removed she was able to see once more. Her limbs regrew fur and although she had horrific scars and skin damage she went on to live for years. Special ladders and platforms were erected in her enclosure so she could access trees and feed herself.  There are some truly sad stories here at the Port Macquarie Koala Hospital, but there are also uplifting ones. 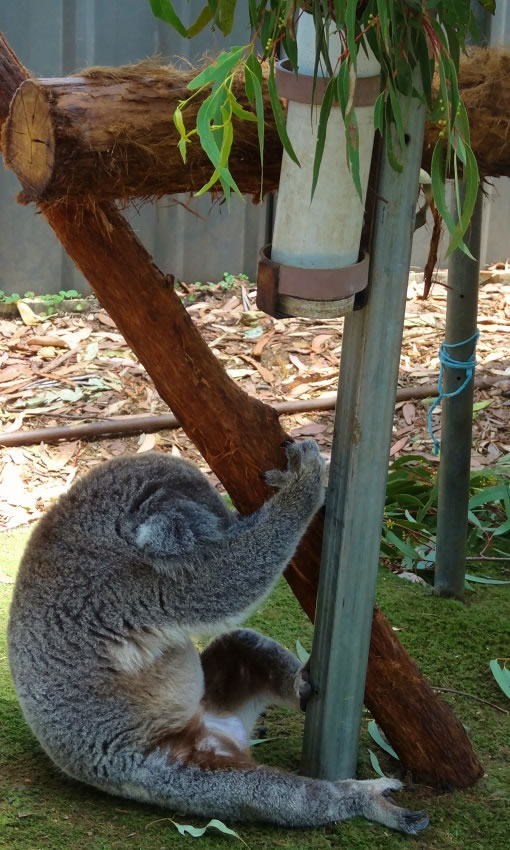 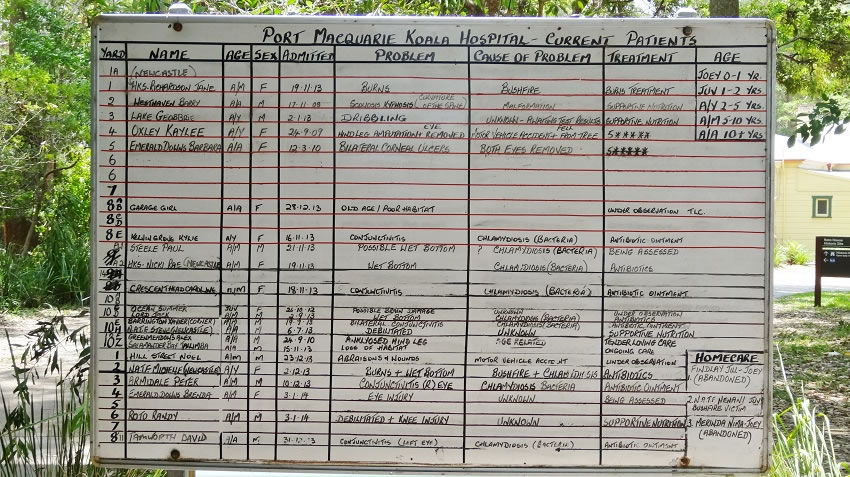 Port Macquarie is a major tourist destination about 4.5 hours north of Sydney. It has extensive beaches and untouched bushland that is home to Australia’s amazing Koalas.  2-300 of them a year end up at the hospital through car accidents, dog attacks and diseases common to Koalas in urban environments. 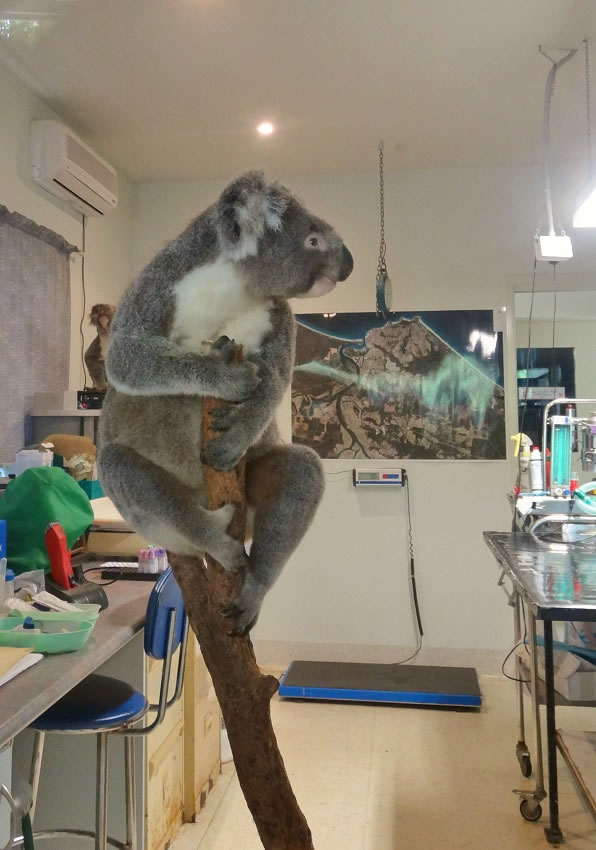 The Koala Hospital consists of a treatment room, 8 Intensive Care Units, 6 outdoor intensive care units and 33 rehabilitation yards, many of which have trees for koalas to learn to climb as part of the rehabilitation process. All treatments are performed at the hospital with the exception of major surgeries and x rays, and for this they rely on the Port Macquarie Animal Hospital.  It not only has a strong affiliation with Sydney University, The University of Technology Queensland and the Australian Museum, but also networks with many institutions, zoos, wildlife researchers, wildlife veterinarians and numerous wildlife rehabilitation groups worldwide to exchange information and techniques for caring for Koalas.

“The Australian Koala Foundation estimates that as a result of the loss of their habitat, around 4,000 Koalas are killed each year by dogs and cars alone. Australia has one of the highest land clearing rates in the world. 80% of Koala habitat has already disappeared. Although koalas themselves are protected by law, around eighty percent of any remaining habitat occurs on privately owned land and almost none of that is protected by legislation.”   save the koala Foundation 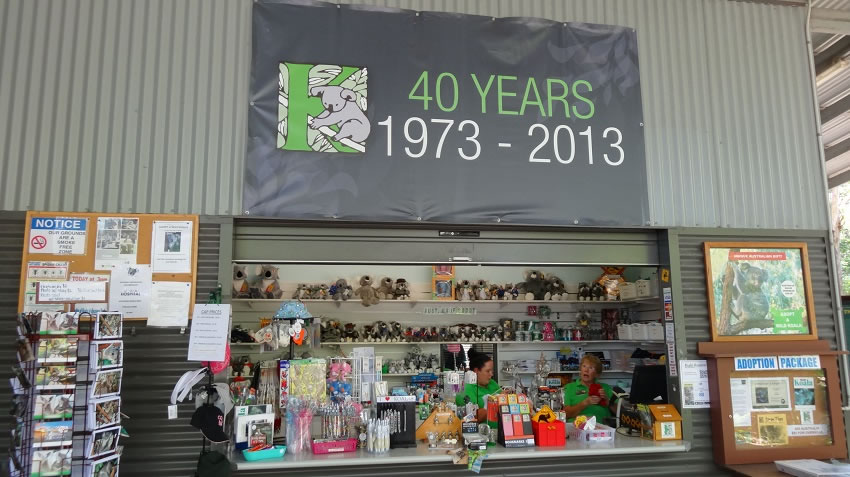 The Kiosk at the Koala hospital

Any body can become a member  by paying an annual $20 fee you know you will help support the work done at the hospital. Or become a volunteer. Our Koalas are so special it is so very important to try and help them out. Why not adopt a wild koala and support it’s care . You will receive an adoption certificate, stickers and information about your Koala. Your adoption helps with the rescue and treatment of sick and injured koalas and release back to their home range where possible; also the preservation and expansion of habitat, collection of information for research relating to habitat, disease, nutrition and habits of wild koalas and to provide educational material, to increase public awareness of all aspects of the koala. $50 AUS  plus postage for overseas parents. 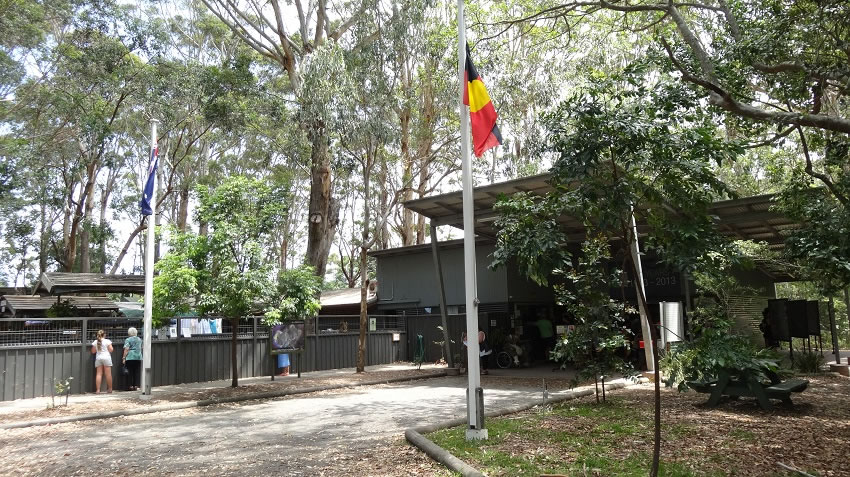 The grounds at The Koala Hospital Port Macquarie

The competition will be drawn next Sunday the 19th January by random number choice. Please help let people know about the great work done at The Koala Hospital, Port Macquarie and win your self a Pauls Warehouse voucher. 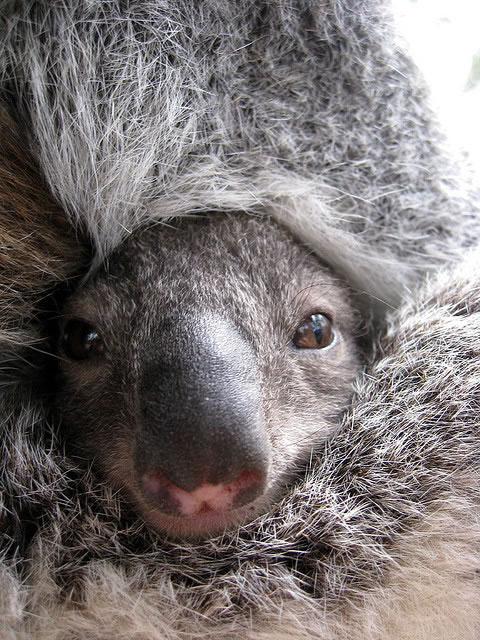