The other day it appeared like a vision, the Raspberry Mascarpone tart with Cointreau Raspberry Ice. It was far more pleasant than the vision I had when I thought my sister was going to die in Sumatra. 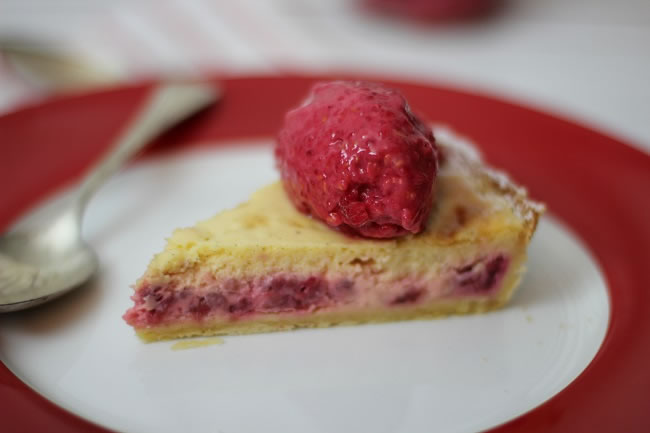 We were on Samosir Island in the middle of Lake Toba, the biggest lake in Indonesia and the largest volcanic lake in the world, measuring 100 kilometres long, 30 kilometres wide, and up to 505 metres (1,666 ft) deep. After finding that the toilet facilities were inhabited by animals we were not in the least surprised to find that the actual bathroom was a share affair. Tui, who rented us a Batak house, laughed as she pointed towards the Lake and added that there was plenty of water for everyone. 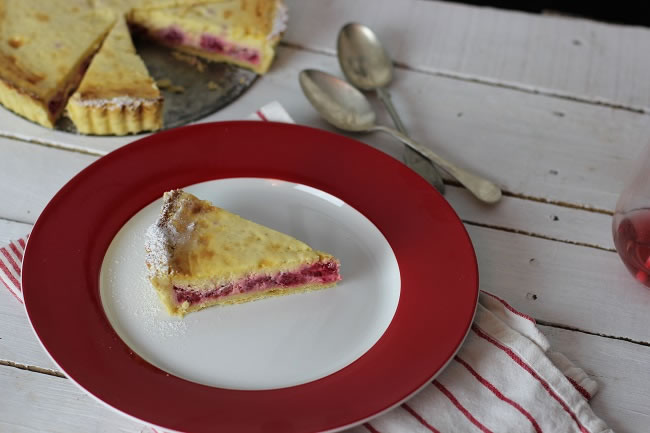 Yes, a swim in the lake was the only cleansing we were going to get. There was certainly no where to plug in the hairdryer. A bath in the lake is not fun in the morning if you dont like swimming, a bath in the lake is not fun at night if you dont like swimming with fish. A bath in the lake was no private affair. As we walked along the shore line in sight of our Batak hut we suddenly became One Direction again. Dressed in our bathing suits with a sarong wrapped around our white limbs, we were followed by about 20 kids and their Dads, yes their Dads. As we worked out how to get the soap into those areas that required, little brown faces splashed around us, laughing and diving under to get a close up. But this wasn’t as bad as the sleeping arrangements. 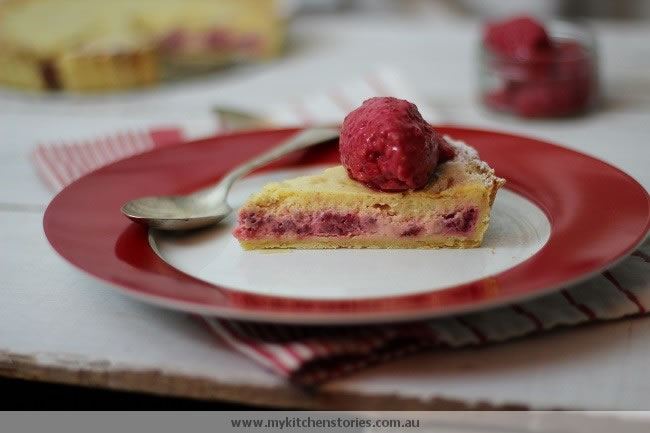 There were no beds in the Batak hut, we had sleeping bags with us because some beds in small towns in Sumatra had not seen a clean sheet in decades. There were a couple of sleeping mats and this is where we laid out our bags. The first couple of nights passed and we started getting into the lifestyle and rhythm of being followed like the Pied Piper, the trauma of the pigs and the all consuming darkness under the canopy of stars at night. Every move was made by the light of a torch, and my sister’s large backpack filled with possessions that fitted into a more electronic world, sat in the corner. 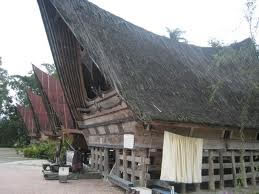 I didn’t know that something that happened that night would frighten me so much that we would hightail it out of there the next day. We walked back to our hut after dinner by the light of our torch, climbed the ladder and sat on our bags for a little while chatting, sisters never run out of things to chat about.  As we settled into our sleeping  bags, zipping them up to stop the mosquitoes,  I flicked the torch off. Several minutes later I heard a scream and thrashing about as I tried to locate the torch. I had only just placed it beside my bed, and yet I couldn’t put my hand on it. Now she was saying there was something in her sleeping bag and could I just please turn on the light. Oh my God where was the light?

My hands were shaking and my heart was beating fast and I was swearing at my own stupidity. She was completely tangled in that sleeping bag and screaming that some thing was in it with her. Finally I put my hand on the torch and turned it on to see her legs flying out of the bag. We shone the torch into her bed where a angry centipede looked back at us nippers the size of a yabbies snipping the air.  Deep bite marks in two places on her legs proved she had done battle with the ugly creature and she had started to feel sick.  I sat beside her with the light on all night wondering if we would make it through the night and then the 10 hours to the airport in Medan so we could fly to Singapore. I worried and stressed as she threw up and I prayed that she wouldn’t die. In the morning as the sun came up I saw she had fallen into an uneasy sleep and I went to the dock to find a boat back to the mainland.  She did live  but it took her several days to recover. 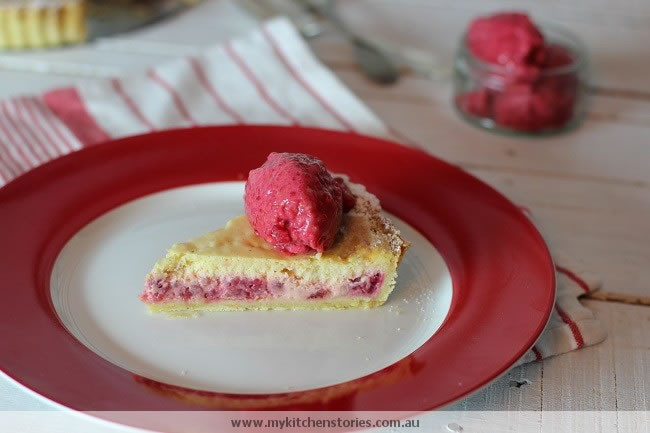 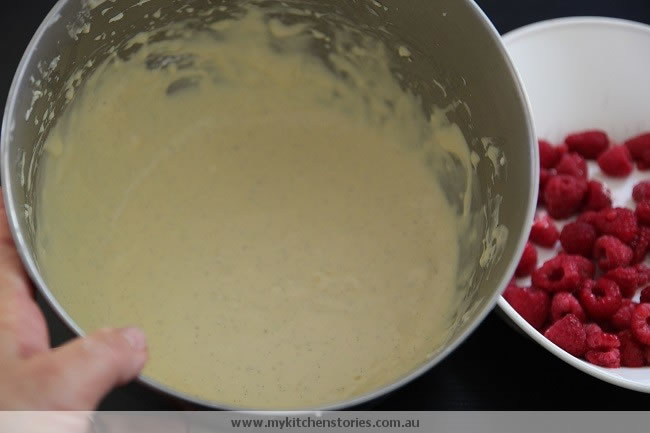 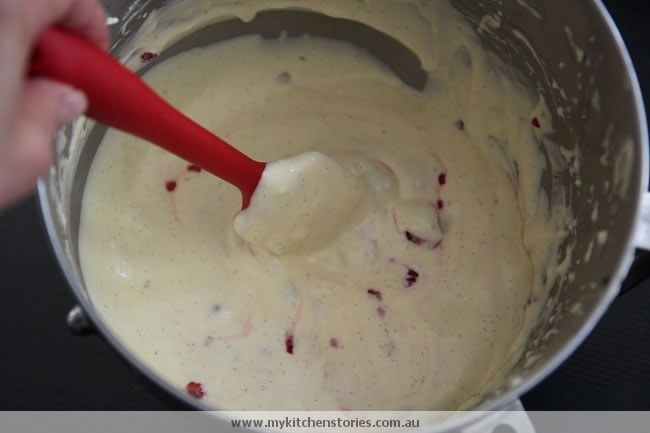 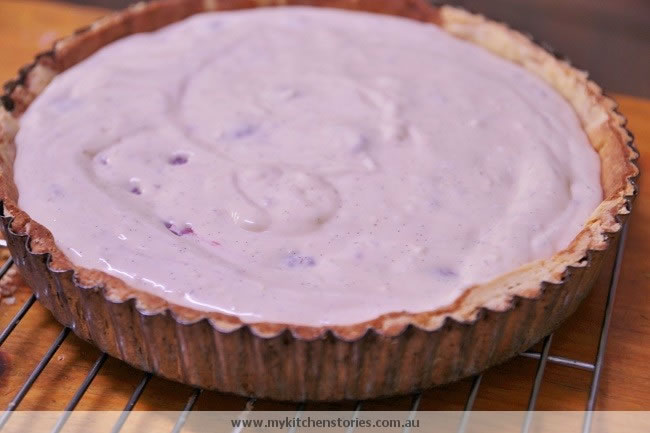 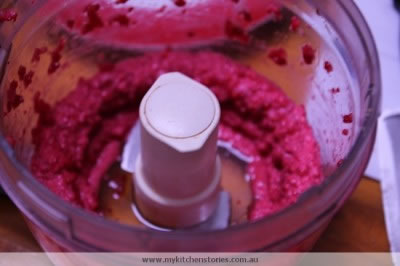 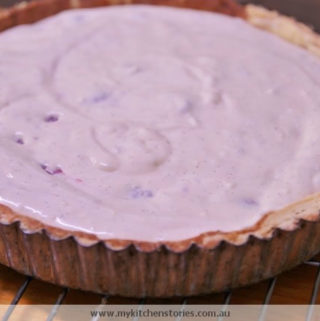 This is the raspberry tart you can make when raspberries are too expensive to buy fresh. Often mascarpone is used unbaked but I love the luxury of this baked version
5 from 3 votes
Print Recipe Pin Recipe
Course Dessert
Servings 8

You will need a food processor (Or super blender) for this: