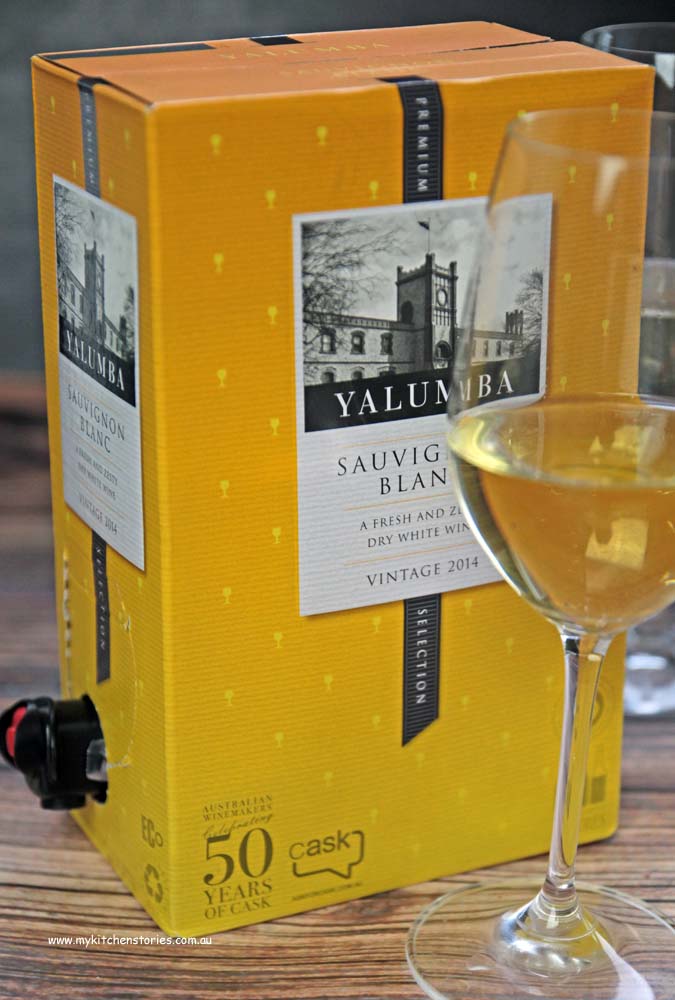 Last night I stood shoulder to shoulder with some of the heavy weights in the wine industry while they chatted about Wine Casks. It seems that during those years between my teens and now, wine casks have not only survived, they have grown up. Did you know that the wine cask was an Australian invention?.  One of Australia’s oldest wine families Angove in Renmark, South Australia changed the face of Australia’s wine industry and gave birth to new possibilities for the industry. This year marks 50 years since the launch of the first cask and Australians are being encouraged to raise a (cask) glass.

The wine cask was the brainchild of Tom Angove, and last night his son John, now the Managing Director and Chairman of Angove Family Winemakers, told how as a young teenager he overheard his father discussing a design to produce a “wine in a box”. John laughs when he remembers his comment “Dad, it will never catch on”. Luckily Angove senior ignored everyone including his son. 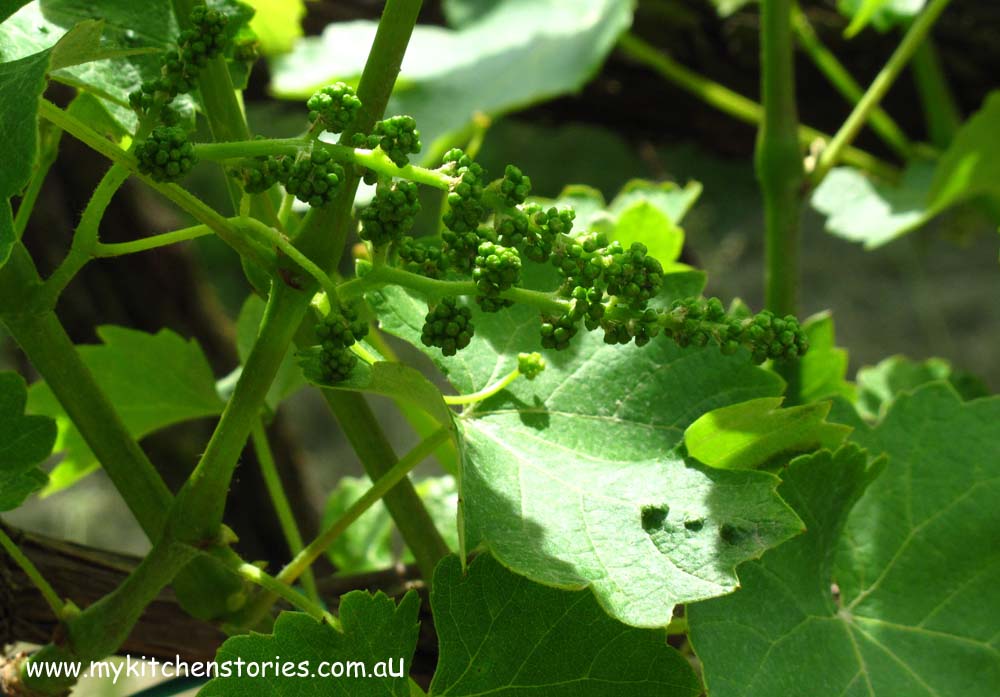 Once the boxes were released Angoves couldn’t keep up with production. The boxes had their problems in the beginning during 1965-71 there was soggy boxes dodgy pourers and freshness issues but today they are incredibly sound. Most producers of the “cask” have dedicated winemakers and wine growing regions and take great care selecting wines for their products. This is an Australian industry employing over 60,000 people . A notable quote from the night for me was ” These are real wines made by real families and grown in Australia”
This year Yalumba and  De Bortoli , two of Australia’s oldest wine making families and Accolade wines (representing Moondah Brook, Grant Burge, Hardy’s Banrock etc) are banding together to pay tribute to 50 years of cask. The project isn’t to attempt to move people away from bottled wine but to acknowledge that this is not only an internationally expanding sector of the industry but also an economically important one for Australia. 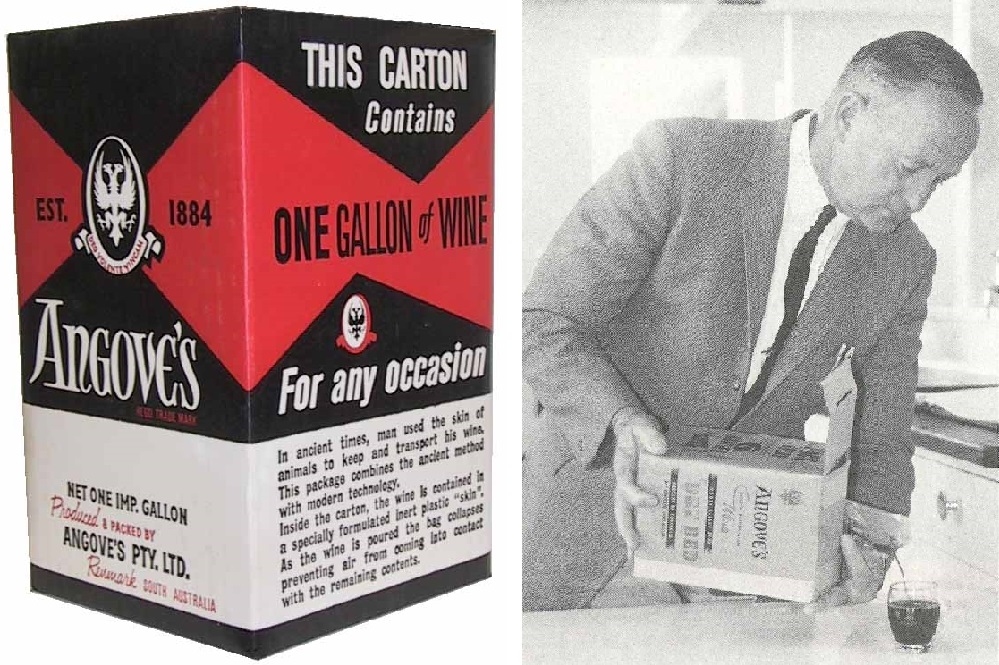 Photos: Angove Family Winemakers. The first wine in a box.

Over the years the look and size of the boxes have changed, Robert Hill-Smith managing director of Yalumba reveals that they were still selling flagons in the 80’s but finally moved over to their stylish 2 litre single varietal packs and  sold them at 5 litre prices. Guess what?. They sold in incredible numbers.  The boxes have changed over the years, they are now in lovely bright contemporary colours. De Bortoli is working on new refurbishments with 1.5 litre boxes (2 bottles size) planned. This year will see the release of more new looks and new ideas that will hopefully revive the Australian industry so that it can keep up with the growth in other parts of the world. The US market grew by 24% last year.

So what are the benefits ?

Would you buy a cask?

Thanks to Nielson Park Kiosk for the lovely beachside setting and great food. 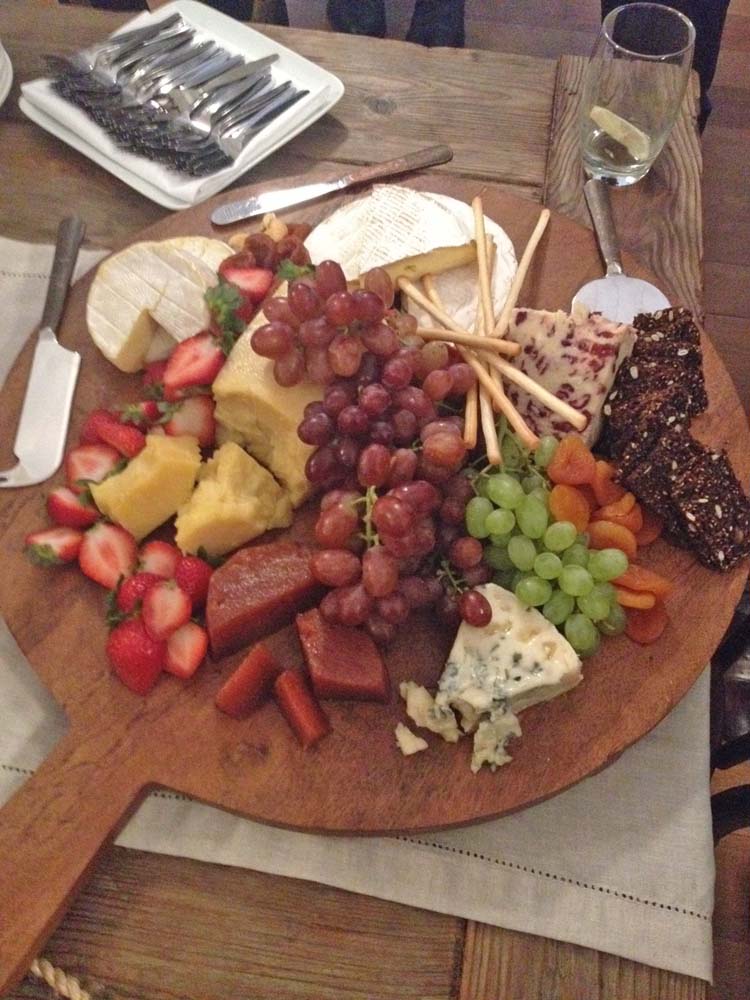