These ultra delicious Pistachio White Chocolate cookies are really the best remedy to any disappointing situation.  Skip straight to the bottom for the recipe. 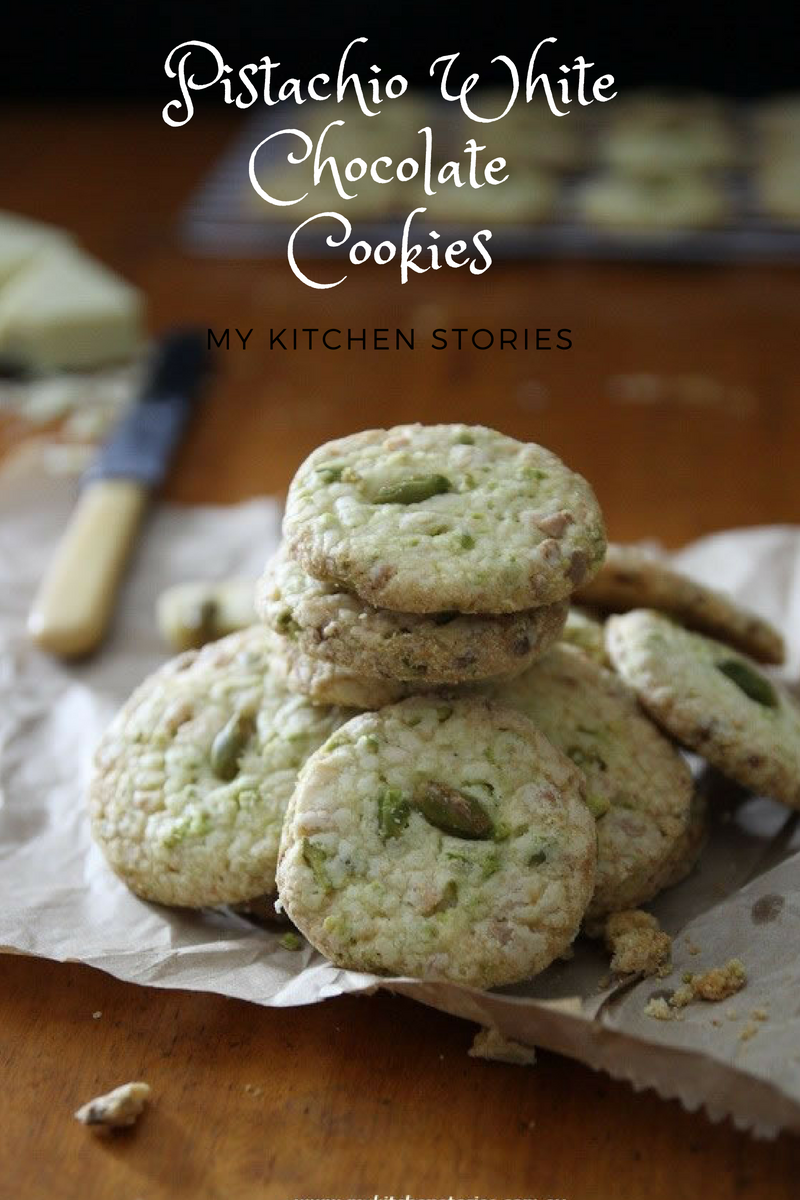 Have you ever been excited to go to a show or concert that you think will bring back memories and wonderful feelings? Sometimes that just isn’t what you get.

I bought tickets to a show last week. It was very close to home, at a fabulous place known as the factory theatre. It was a little bit of a nod to the past but at a ticket price of $27.50…. what the heck? Who remembers C & C music factory…….. things that make you go….MMMMMM?

Well, I gathered a few people together and we arrived at the venue excited and ready for a night of dancing. After picking up our tickets at the door/ box office, we were tattooed with the factory stamp, and headed to the bar, figuring we would need a little refreshment before the show. It was 7.50 and the show was at 8.pm 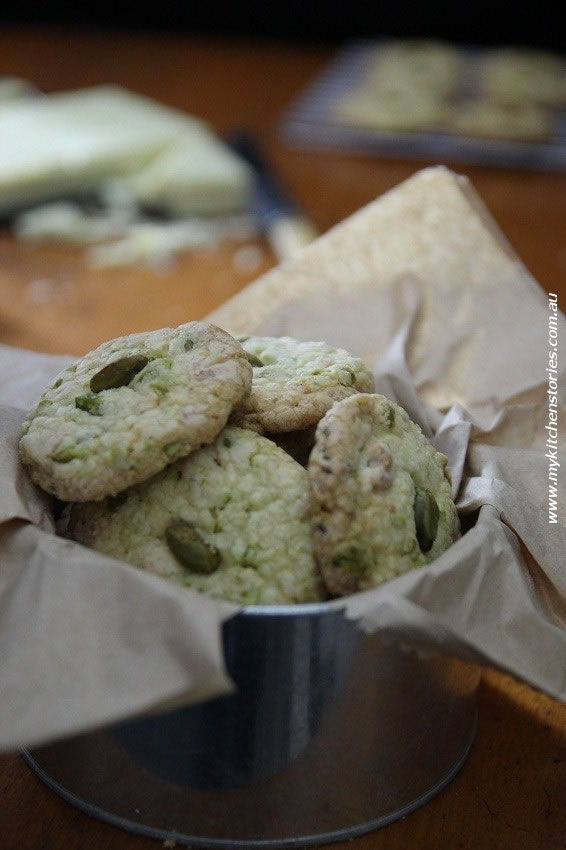 That’s when we saw people filing into a door and we figured we should also get in there quick smart, prime viewing real estate may have been hard to come by. The room was very small when we entered and most of the chairs were occupied except for several situated behind a floor to ceiling pole…. where we sat. It was an odd venue for an 80’s rap/funk/dance factory and we all commented on the oddity, the lack of musical equipment on the minute stage, oh, and also the pole that prevented us having a complete view of the stage. The lights went down without any fanfare at all and 3 everyday looking fellows popped up and started to crack jokes…funny ones. Believing that in a better world these chaps would never be a support act for a swearing rapping funk band we sent the friend at the end of the row to check…………. oops wrong theatre.  We had crashed  The Axis of Awseome .

Entering the real venue was far more exciting, a large stage, a football field of room and it seemed, not too many people. That was the second mistake. If you are able to remember the 80’s, which you may not ( having not been old enough), if a show started at 8 pm the main act was sure as hell not going to come on at that kindy hour.  They would come on only after you thought you would give up and go home. Good to see old traditions remain the same. There were two live acts and 4 x DJ’s,  the last being part of C& C music factory and given the job of not only whipping the audience into a frenzy but playing funky tunes , and 80/90 dance favourites until 10.45 Pm. The place was full and the scene was set. They had us chanting and yelling for C&C  ( my feet were so sore from dancing since 8 Pm that I just wanted them to come on so I could go home and sit down!). 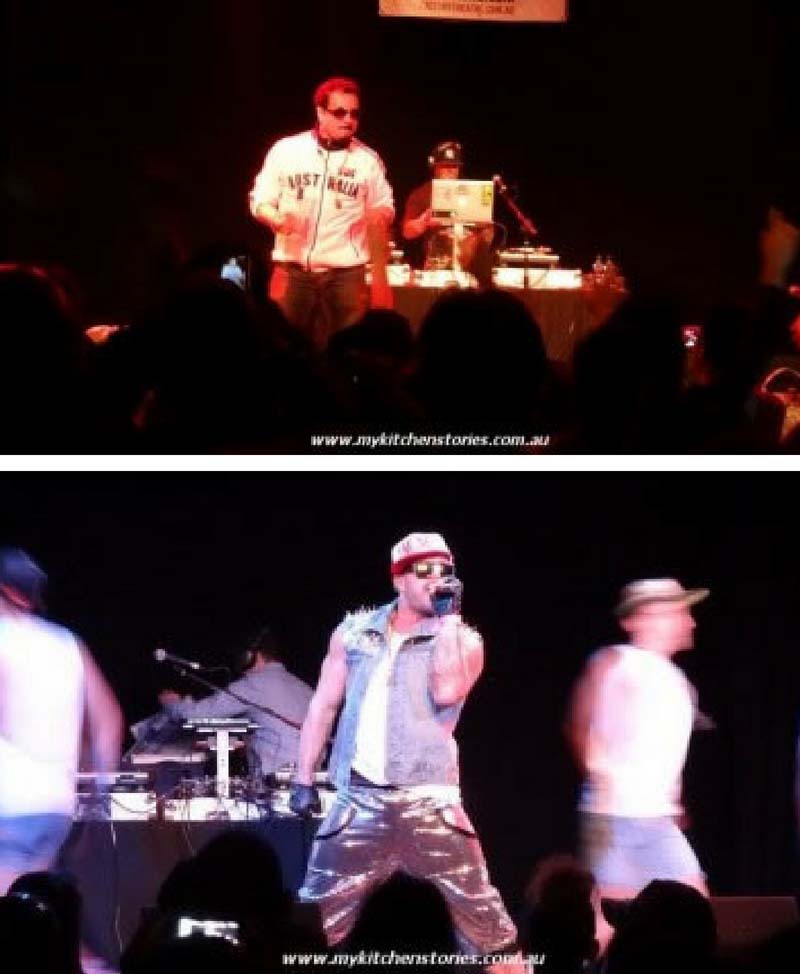 Remember this? Shiny rapper boys via the 90’s

I want to tell you it was the ‘axis of awesome’ but I have to tell you they were only in the theatre downstairs. What we had here was a tired drunk ‘old school’ wanna-be-a-star-again.  He slugged on a wine bottle and tried to keep up with the rhythm of his own hit songs and the stunningly beautiful woman singing along side him smiled and tried to keep it impressive.   The three hits they had were over in mere minutes which is probably lucky because they were terrible. They killed a couple of Prince songs and some other random musical arrangements before the lights went out and they were gone. 3/4 of an hour later.    ……… Girlfriend! things that make you go MMMMMMM 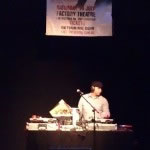 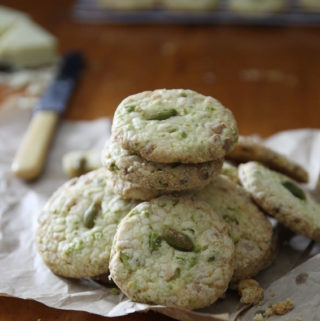 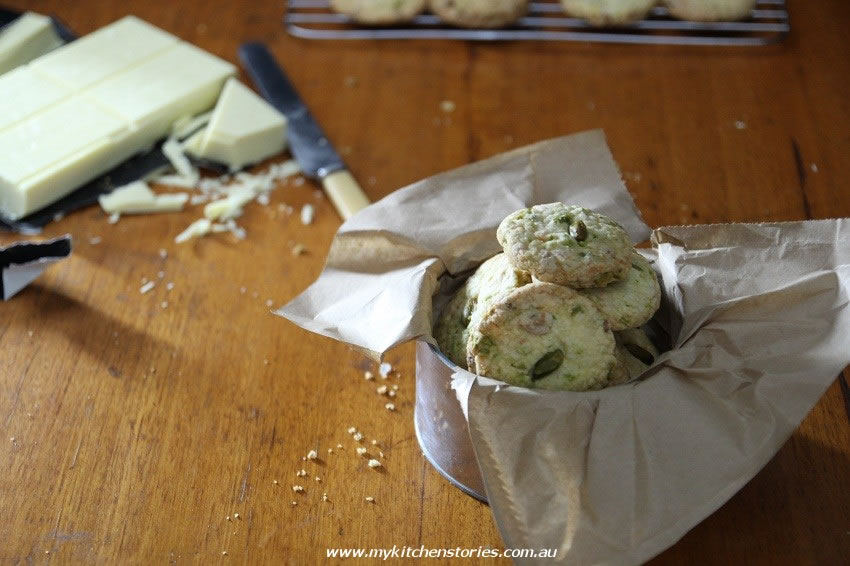 Come and visit My Kitchen Stories on Face book