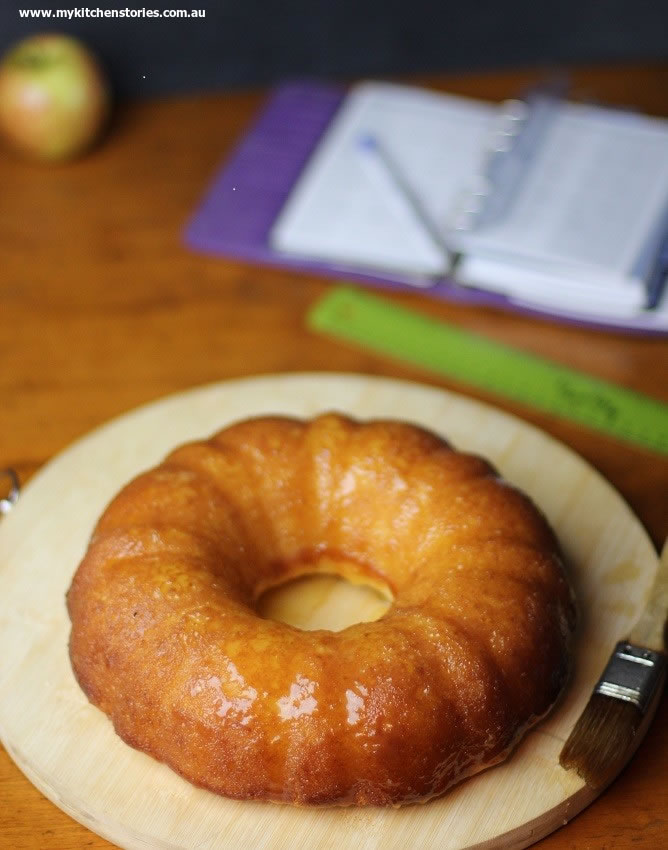 This vanilla and glazed pineapple cake reminds me of school. I have three sisters and we all went to the same school, the local government school and it was pretty rough. I don’t recall Mother ever visiting the school, but had she done so, the first thing she may have noticed was that uniforms appeared to be optional…and there was nothing any of the teachers could do about it.

On arrival at school it was wise to make sure your uniform was short, your hair was loose and you didn’t have shiny black school shoes on. It seems I may have been more disobedient than the others because once off the bus or around the corner I would fold the middle of my dress over a tight piece of elastic shortening it. I had a pair of “desert boots” in a locker and I naturally undid my hair. I didn’t get bullied as much as my younger sisters. Bully’s are not new and our school had some very talented ones. 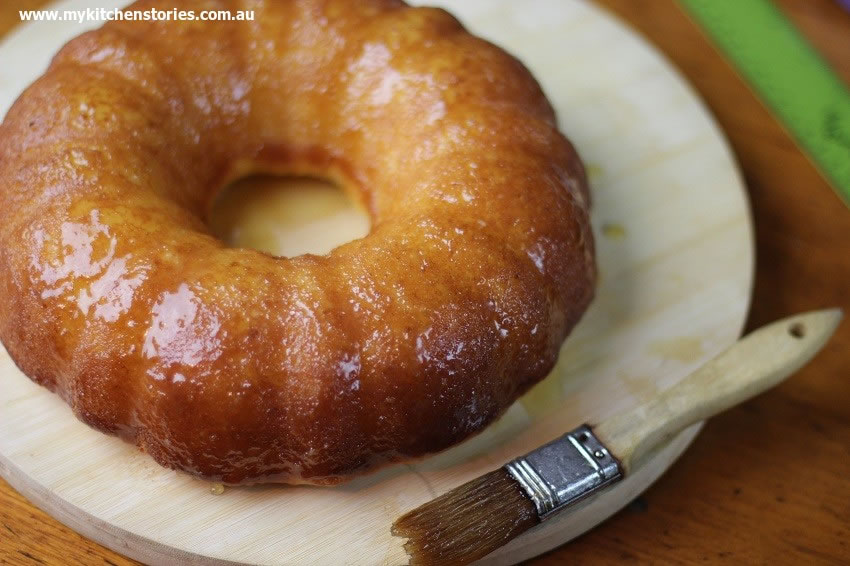 The biggest bully in the whole school was also perhaps the smallest at about 5 foot 2″. She lived in the local government housing estate, and had a lot of “friends”.  She got whatever she wanted from anyone at anytime and was not afraid to literally tackle you herself. The sound of her voice hurling obscenities in your direction was terrifying enough, but when the orbs of her menacing little eyes pierced yours, shear terror rendered your legs into useless jelly stumps.   Fortunately she didn’t attend school on a regular basis. But when she did, my younger sister was a great target. Mum, believed we would benefit from pride of uniform and deportment, but all she really made sure of  was that we were all painted with a big white x that said “Please pick on me!”.

We left the house immaculately dressed in full school uniform. My poor sister didn’t have the temperament for deception and walked the school grounds with a Victorian era length skirt, shiny black school shoes, school logo-ed jumper and her hair in braids. At any time Denise, the bully, could have you  pinned to a wall, or she maybe had a shoe, tossing it from one person to the next while you valiantly tried to intercept. She could even have thrown your square non bouncing globite school bag down the steps spilling it’s contents before all of her snickering “friends” Can you sense where this is going? 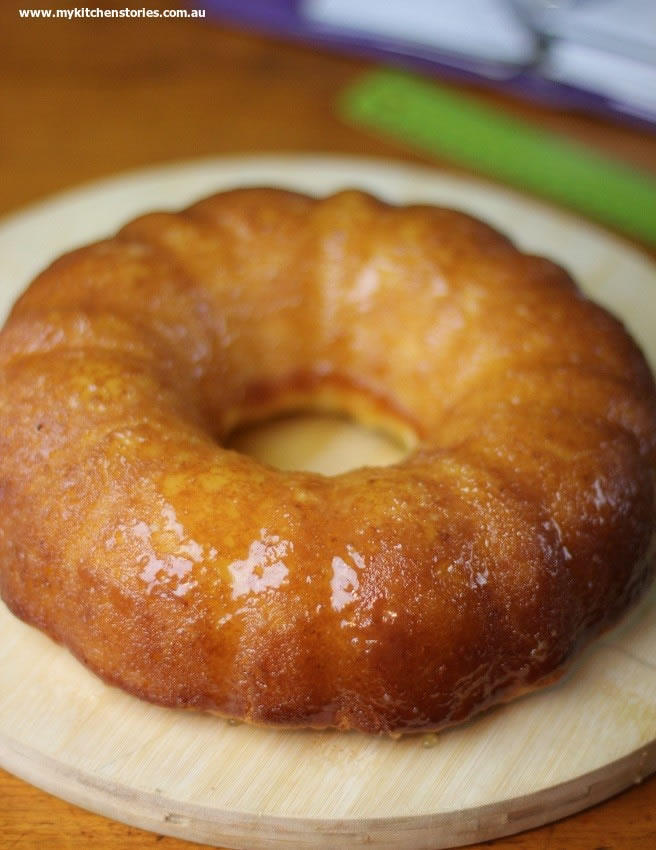 We were never given money for the canteen and so although my sister didn’t have the temperament to change her appearance she certainly was not going to miss out on a canteen treat just because she had no money. At recess the mission would begin and go on through lunch until her and her BFF, had asked everyone that would listen for a couple of cents for their collection. By then they would have enough small change to buy a pineapple doughnut between them. 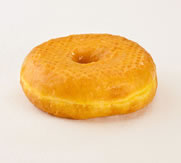 The two of them enjoyed the effort of this because they would get to talk to the boys and wander the school with a certain feeling of freedom. The highs could just as quickly turn into lows if the bully was at school.  She could appear in front of them just as they were about to step up to the window at the canteen and take their money or if they had bought their pineapple doughnut she would simply snatch it from them.  My sisters hated school. This cake is my recreation of her prized doughnut. Less greasy and far fluffier this cake will take you back to canteen days, if you are an Australian ( embarrassing). Hopefully the sight of it will not traumatise you, as it will my darling sister when she sees this post. 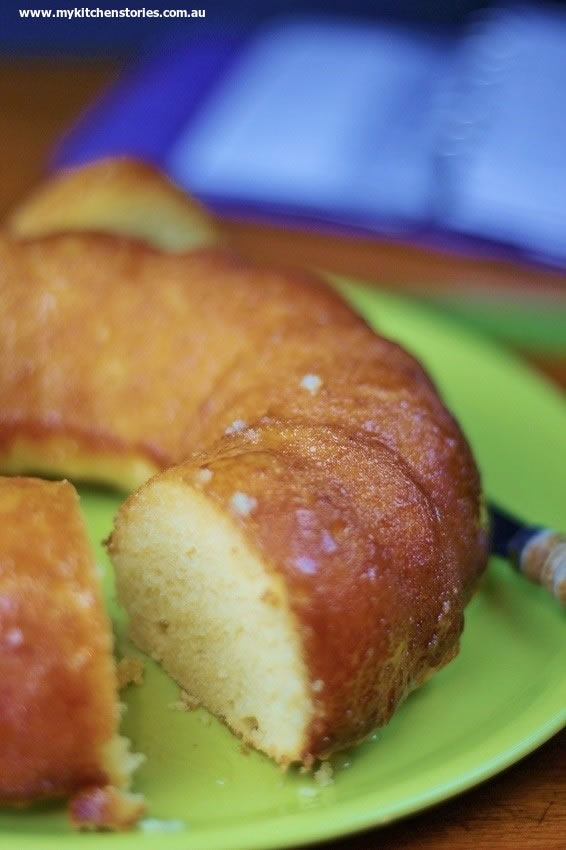 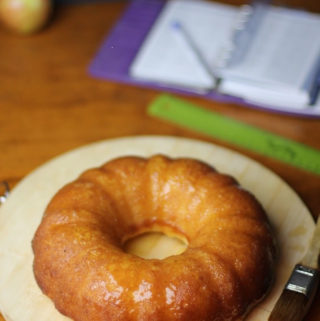 A nice moist afternoon teacake or one that you could have with fruit and bream. You decide. This recipe uses Australian cup measurements
5 from 3 votes
Print Recipe Pin Recipe
Cuisine dessert
Servings 8 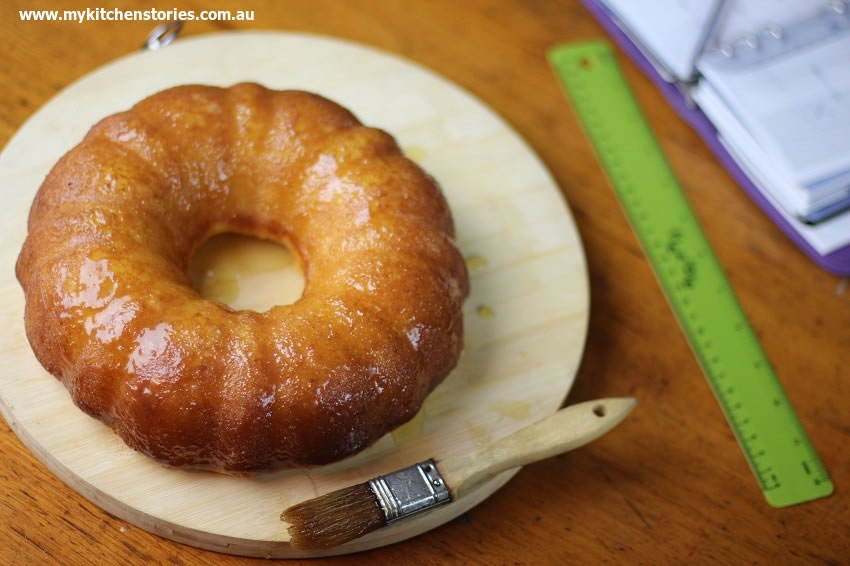