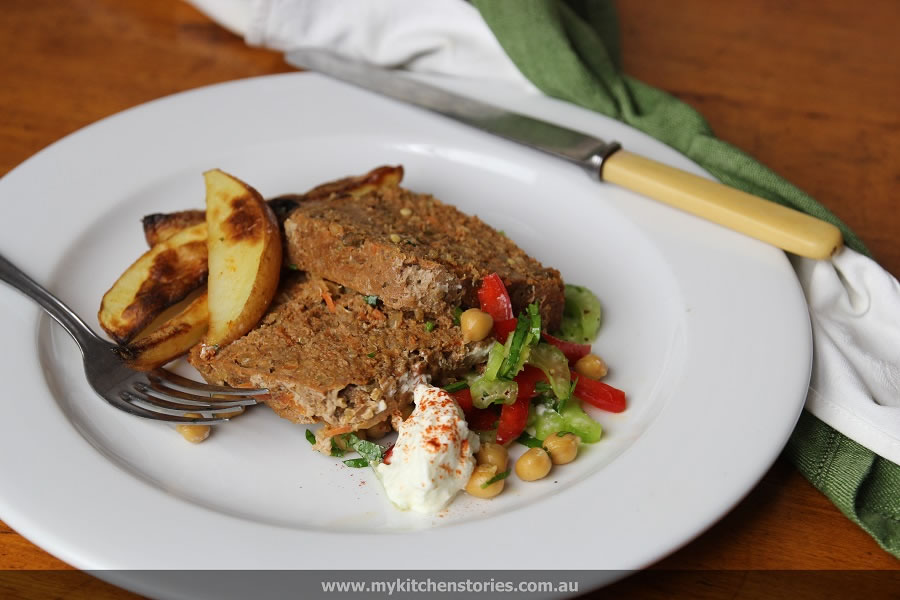 It’s always a cool moment when you realise that you have raised a child to be a self sufficient human being. Job done. When I got home from my trip to Penang, the dog looked bright eyed and bushy tailed, some washing had been done, the house was in one piece and furthermore the cat was alive and still curled up asleep on Skaters bed. 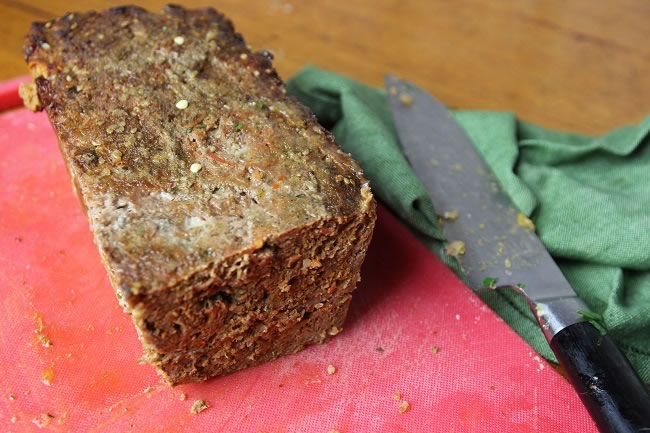 I don’t seem to have done too much harm to Skater even though I haven’t always been such an award winning parent.  When he was less than 10, and in primary school, his favourite friends were triplets. The two boys and a girl, lived in a house just outside the school gates with their parents  who were attentive. For a working mother this was quite satisfactory and they were just about the best friends he could have. He spent a lot of time at their house but occasionally they would all come over to our house where I would ply them with food. Chocolate pudding with chocolate sauce and chocolate icecream always went down well. On these occasions I took the liberty of ingesting a little Mummies Juice (this is what a glass of wine was always known as in our house especially at homework time). I didn’t have to leave the house to go pick up my child from the triplet’s house, so I relaxed a bit….. 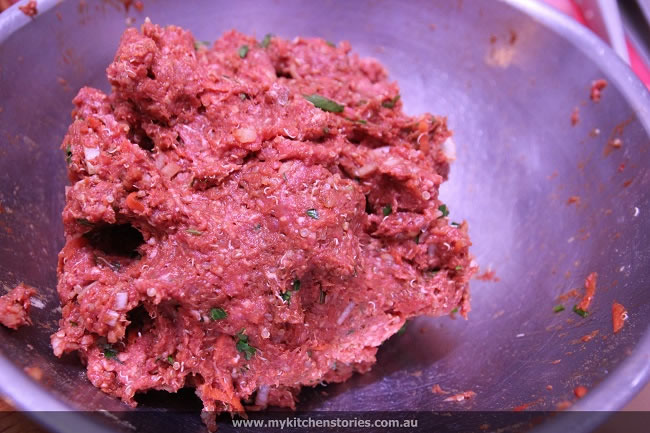 Well, almost. The kids had so much energy (chocolate?) and I thought I should crank up the entertainment. ( I’m not competitive but you do want kids to like your house and your kid- don’t you?). We decided it was high time for a bit of dancing ( I think we all decided that). We put on a bit of music and concluded that plain old dancing was just a bit boring. So it was that we were dancing around in the lounge room around past the chairs and the coffee table with the lights flashing on and off in great disco style. When the lights stayed on everyone had to be a statue. It was great fun, we ran through all the great ‘N Sync’ hits and had moved onto Thriller by Michael Jackson when Nina got pushed over by one of her brothers and cracked her lip open on the coffee table. My Lordy, did I suddenly feel sober. I had an hour to get her cleaned up and iced down before her Mother arrived. You can say what ever you like……but I didn’t always follow the parenting manual…in fact I think they forgot to give me one when I left hospital? 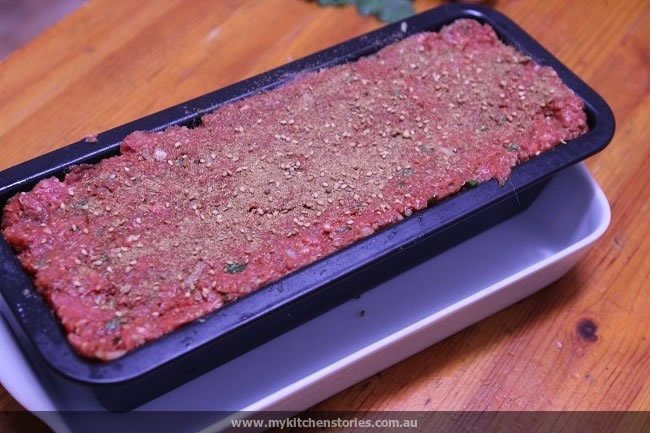 And so I digress. When I came home from being absent for 11 days, even though I was tired and had done nothing that resembled motherly duties for that time, I felt the need to nurture my son, who has grown into a wonderful responsible gentle soul. I made him this Moroccan Meatloaf that I tweaked to suit our ingredients from a recipe I saw posted on Claire K Creations. I doubled the recipe so that he could eat it the next day sliced and rewarmed on a bun with melted cheese.  (Mother of the year). 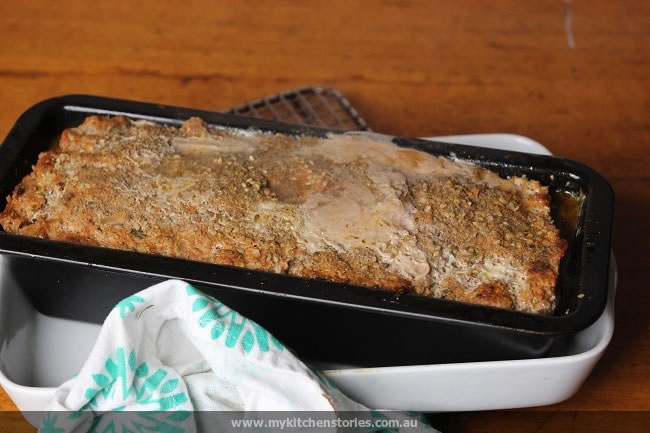 Baked straight from the oven 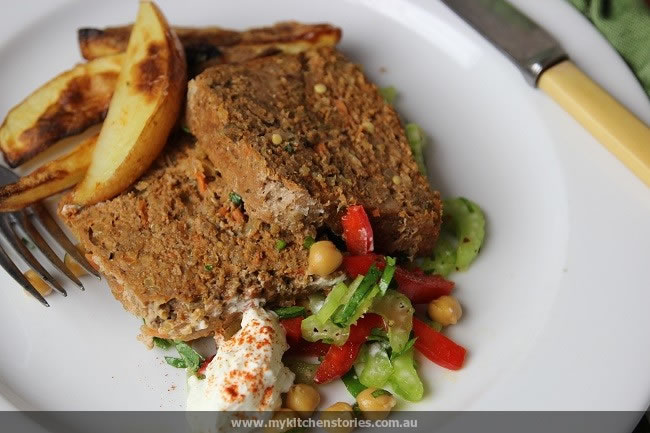 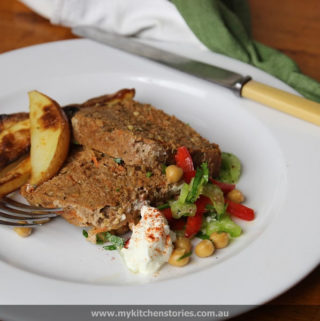 Easy, mix it and shove it in the oven. It's full of fibre and vegetables. If you like you can replace the quinoa with breadcrumbs
5 from 3 votes
Print Recipe Pin Recipe
Prep Time 10 mins
Cook Time 1 hr
Total Time 1 hr 10 mins
Servings 6

Stay tuned for the ultimate Food Tour of Penang……… 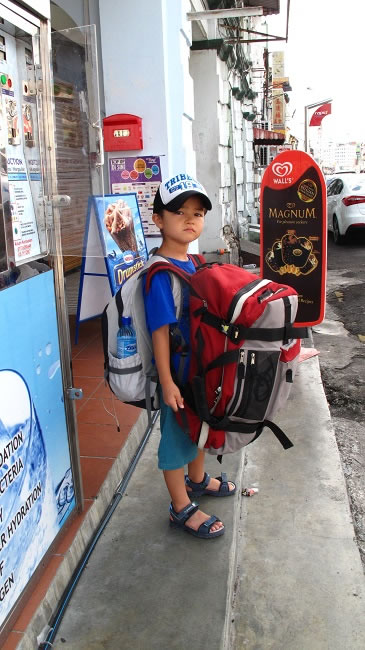