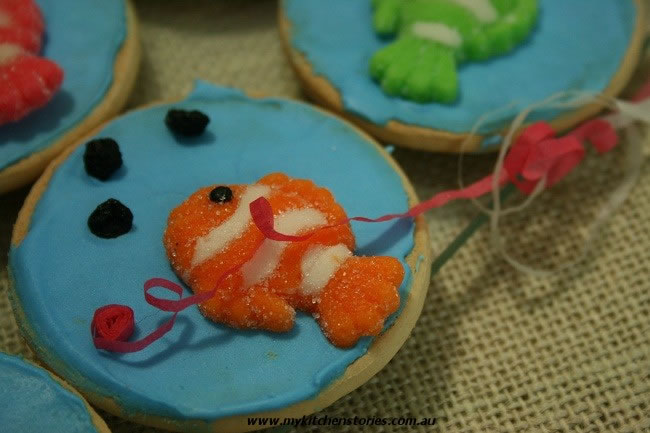 I wanted a pet of my own. We had Tiger the tabby Cat, he was found by my oldest sister, Kathy down by the creek, wet and barely breathing. His residence at our place was touch and go as we didn’t have any male pets. ( Dad wasn’t counted)  He was a little brain damaged and had a tail that jutted at right angles for all of it’s 10 cm length. He was very much my sisters cat. We also had the Pekingese, whose laboured breathing when dressed in dolls clothes was enough to disturb the neighbours. She was shared, and in great demand.

A boy at school, had taken a shine to me. We knew him as Guppy boy ( he spent much time down at the creek where we found Tiger), his declaration of love was the presentation of a bobble eyed goldfish that I immediately called Dave………… feeling the need to give our other male resident a comrade. ( meaning.. who knows what sex a fish really is)

Dave shared the secrets of my soul, he was good at listening and very attentive. When it was my turn for show and tell, at school it was clear I wanted everyone to meet Dave. There was quite a lot of planning as I would need to travel to school fish bowl  and all. Every one was sooo jealous of my pet, Dave.

In the afternoon Mum arrived to help me with my little fish bowl, for the journey home. Several children had gathered to wave goodbye and have another look at Dave before I drove off into the sunset with my best pet friend. As I eased the bowl from the table two girls pushed forward to take a last look causing me to stumble and drop the bowl. For seconds of slow motion I saw glass and water and heard screaming.  There, in the middle of the glass and water and stones was my Dave flipping wildly gasping for air as I screamed with horror. Mum scooped him up but there was no where for her to put him. She ran , fiercely cupping his flipping body till she reached the teachers toilet where she slid him into the bowl.  I ran panting behind her screaming for her to stop.

I sat leaning over the bowl sobbing, as she told me that he would swim home………… it was his only hope. I waited at our toilet for days hoping to see his bobbly eyes. I didn’t blame Mum, in fact I thought she had told me the truth, surely Dave had just taken a wrong turn.

When I heard that a little friend of mine loves seals and fish and sea creatures,  I decided to do some thing special for her and make these fishy biscuits. I see it as therapy for the lost I suffered as a child. 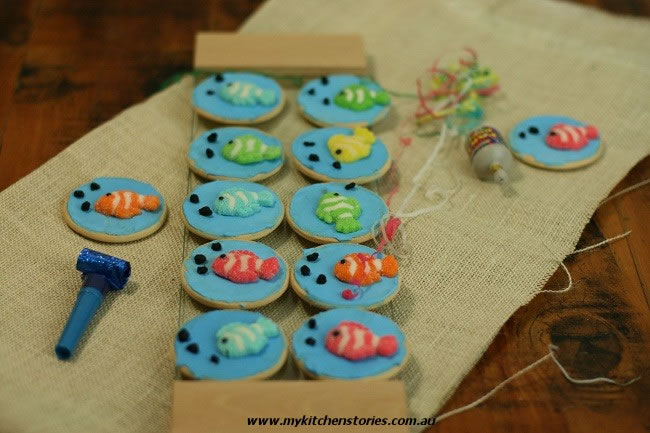 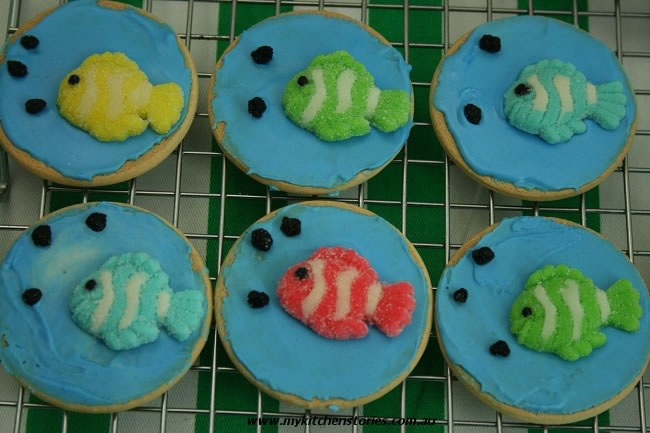 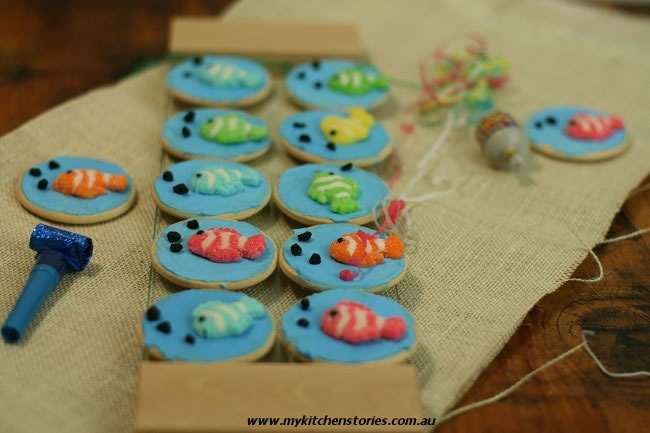 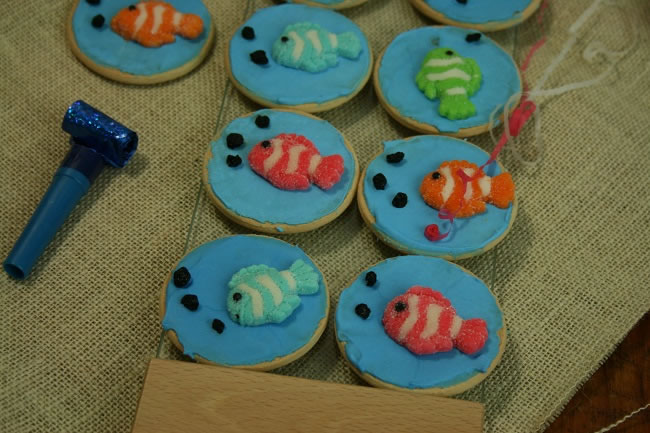 : This recipe is little more than a packet of biscuits, royal icing and some decorations

The simple instructions for Royal Icing are  taken from Lorraine at Not Quite Nigella, as I found her instructions very simple and straight forward. 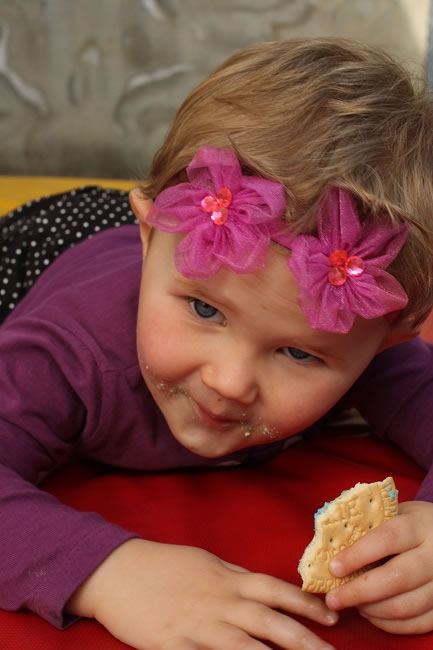 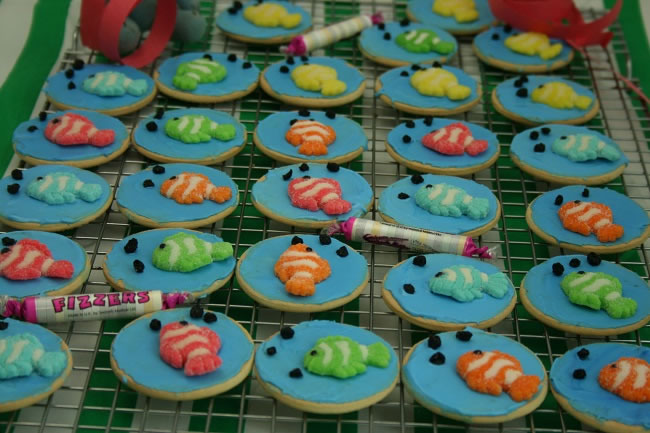 Does anyone else have childhood trauma?
What is your favourite childhood birthday treat? 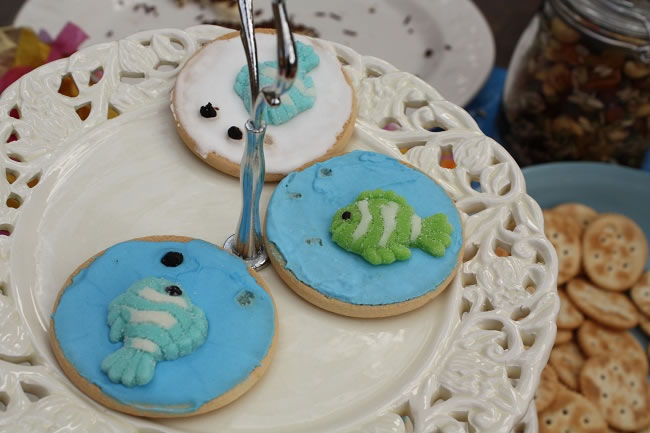