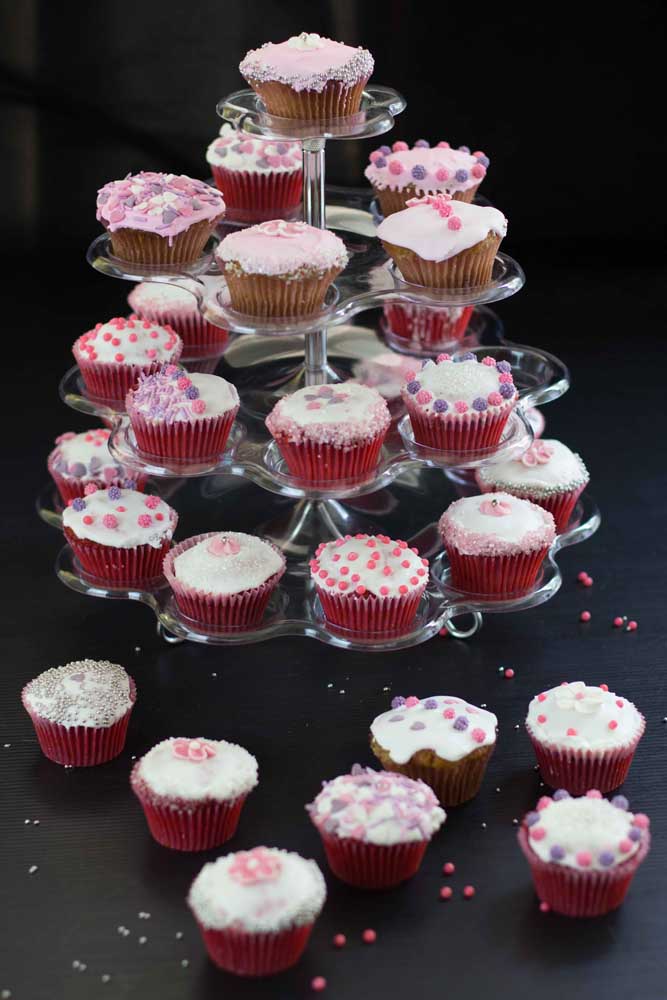 I was making these little cakes for a 5 year old, and once they were cooled and packed away for the night I stopped by Skaters room to say good night. He was very uncharacteristically laying on his bed with a headache and, was very hot and flushed. God, I felt a sudden pang of fear, had I made him sick?

Baking takes a lot of time and I was so busy making cupcakes, that I’d fed him some left over chicken lurking in the fridge. There was no date on it, but was sure I had only made it a few days prior.

Thinking he may be getting a cold, I suggested he take a head ache tablet and go to sleep. It was about 1 am when I heard his footsteps running down the hall and the bathroom door slam. For the rest of the night I helped Skater where I could , but he was very very sick. I will tell you quietly that I was freaking out. I have never poisoned anyone, let alone my own child. 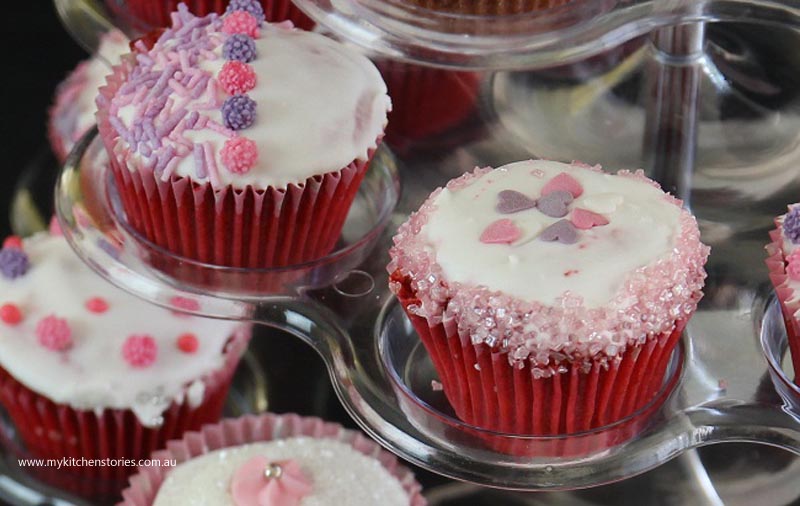 By the time the sun came up I had made a plan to take him to hospital and admit I had poisoned him. He was up and heading for the bathroom when I met him in the hall. He looked grey and weak and it made me feel teary. “Skater, how do you feel?”

” I think I may have poisoned you”.

” Really, I thought I might have just got this from Hayley. When I was over there on Saturday the whole family was sick with gastro and I was holding the babies hand because he had just been to the hospital, poor little fella”

“Oh really?” I said that with  a steady firmness I didn’t feel.  I felt relieved , I felt I trusted myself again and I felt exhausted  because I had stayed awake all night, obsessing about making him sick and worrying what to do about it. I took him to the medical centre and got him some gastro stop and had the doctor take a look at him. He spent the next three days in bed, missing uni and getting better before the next problem arose…..

Meantime I decorated these cup cakes , that are a little wonky because of lack of sleep. They are lovely and moist and quite easy, in a one bowl kind of way.  I have made this recipe before but, it makes a great cupcake. 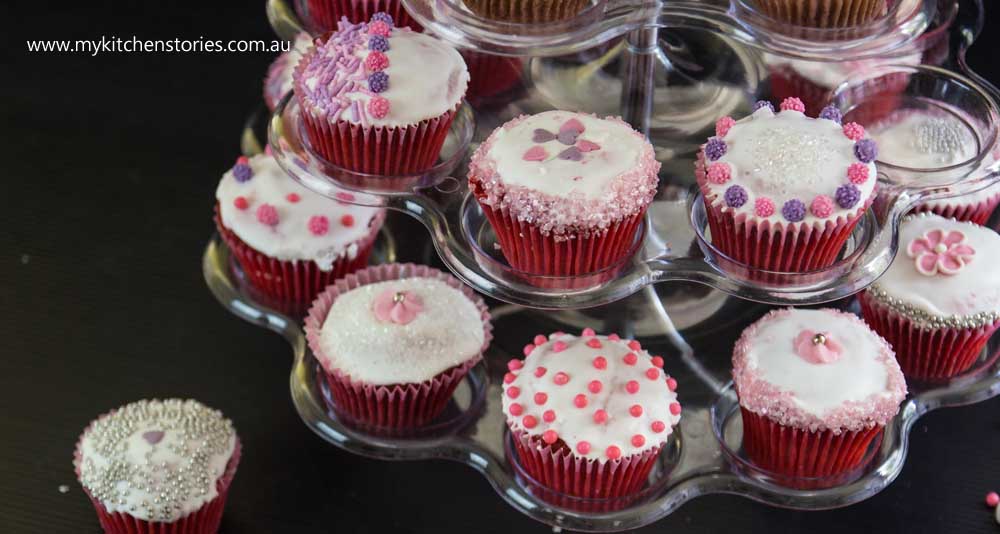 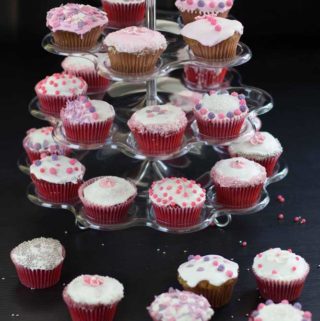 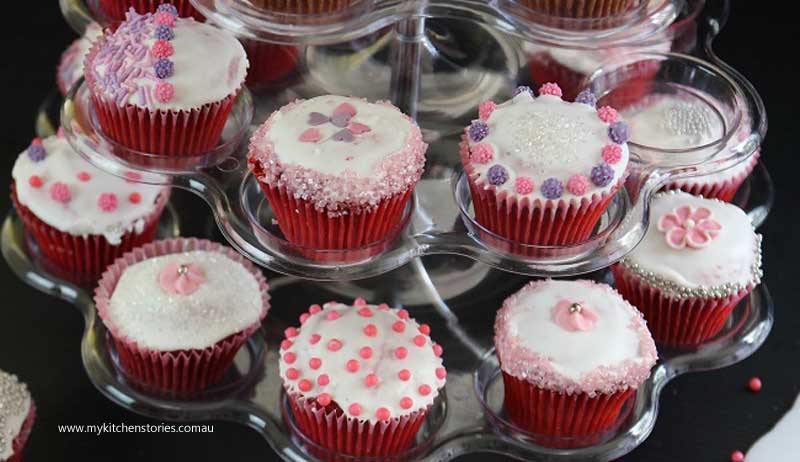