This is the dessert to have up your sleeve for when you want to make something easy but VERY special. Butterscotch, Coconut Banana Parfait is the dessert 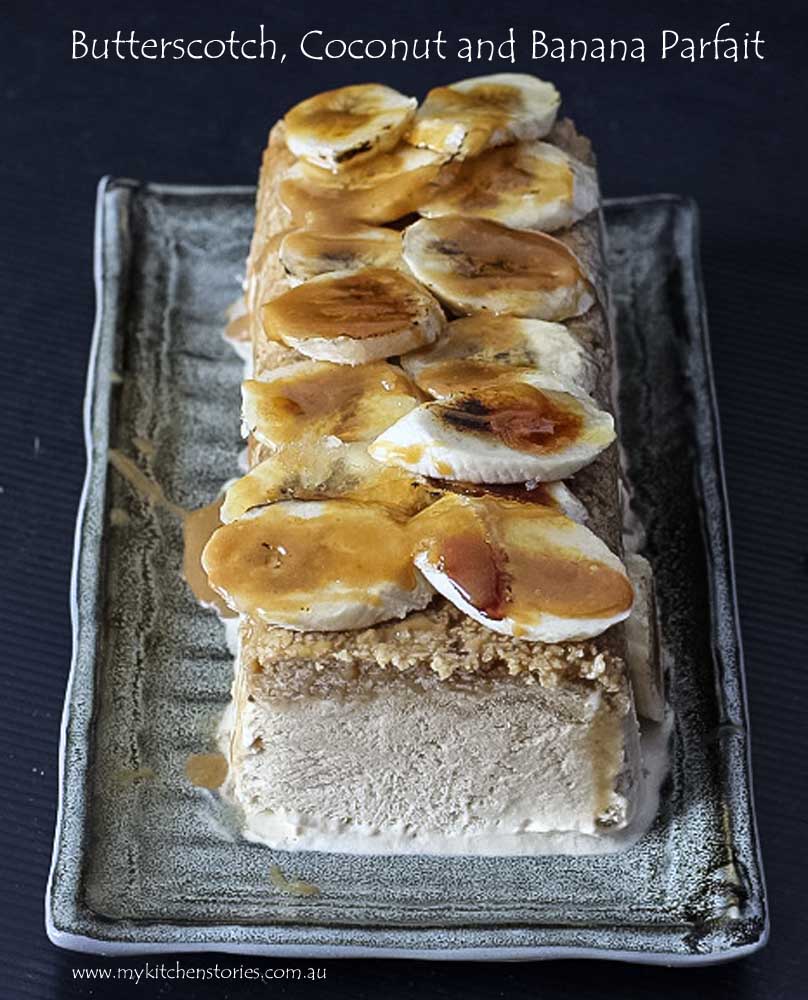 Tui seemed a nice enough lady and there was no reason for us not to stay here. The batak house was cool inside, the tall pitched roof allowed a lot of the heat to rise and the wooden shuttered windows (portholes) encouraged a gentle breeze to flow through from the lake. The Spartan interior seemed almost welcoming at first glance after some of the other hotels we experienced on the road to Samosir Island in Sumatra. A   couple of lumpy mattresses and the lack of a bathroom within the confines of  the “hut” did not yet matter. 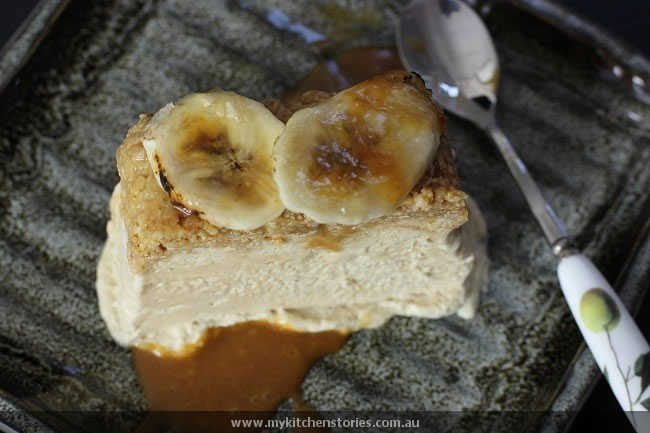 Samosir Island, Lake Toba went on to become the next “it” place for travellers looking for a party island, but for now, it was untouched and underdeveloped and this was one of the only places to stay, so there really was no trading up to a 5 star resort…..this was it. We were about to find out how many stars it really had……  Tui, vaguely pointed towards the back of her own Batak house, “toy-let”, OK?. I have since heard other travellers toilet adventure stories, and there are plain dirty stories and then there is this one. 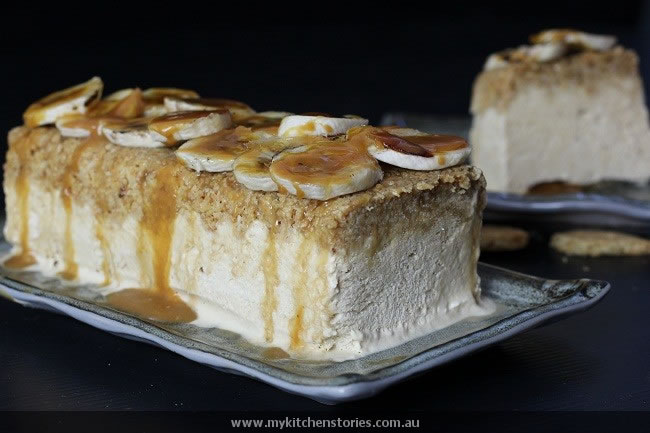 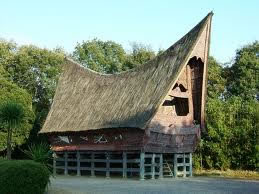 Behind her house there was a fenced enclosure, of about 50sq metres. The fence was made from palm fronds and branches and bits of wood, standard issue an an island.To the right of the enclosure and closest to where we stood there was a , sort of a bungalow, the kind you might find in Thailand on the beach, it was raised on stilts and stood above the height of the fence, a five step ladderesque staircase rising up to the door, which was right there and open for access on the fence line. The roof was securely thatched with coconut palm and the floor was solid wooden plank and as the only building behind the house, there was no mistaking, this was the toilet.  There was little inside save for a bucket of water and a plastic scoop for splashing water around and a round hole sawed in the floor. Below the opening was the dirt of the enclosure and nothing else. I encouraged her to go first, as a good big sister does, my blonde tall beautiful sister, travel wiry with untamed hair, and not long from a city job. 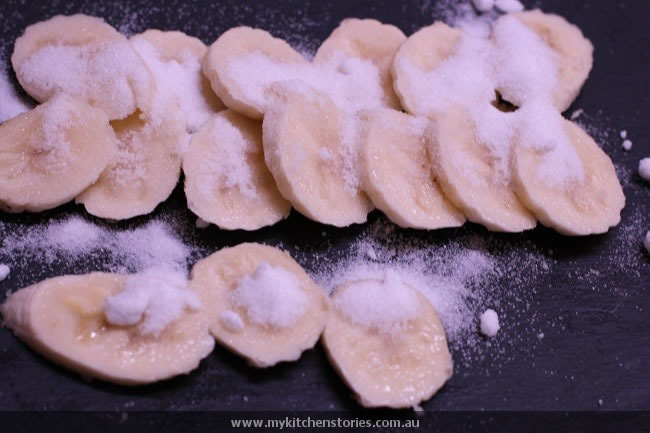 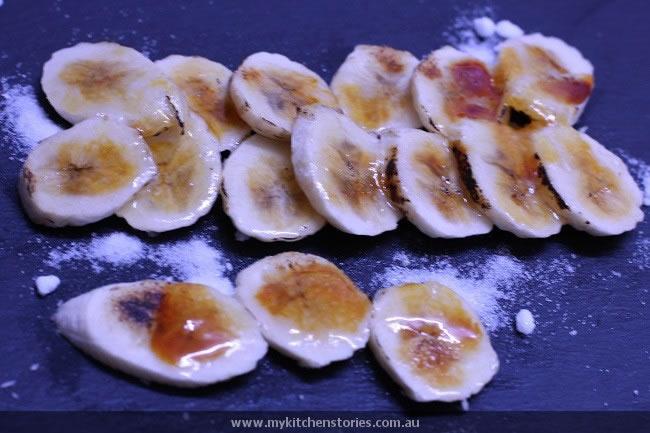 As she scaled the stairs to the bungalow, toilet paper tucked securely under her arm, the pigs raised their snouts and sniffed the air. By the time she was inside and the door closed behind her, they had traversed the distance between shade on the other side of the enclosure and bungalow on our side. There was a shuffling on the floor inside, as she positioned her feet on either side of the hole. Then the hungry piggies jostled for positions as they ran towards that bungalow snouts in the air, and converged in a frenzied pack underneath the bungalow mouths open and looking upwards, while my sister simultaneously started screaming. Why had it taken so long to dawn on me?

Have you ever tried to go while being watched ?

We had not yet even found the shower, and it would be a big spectacle when we    did………….. 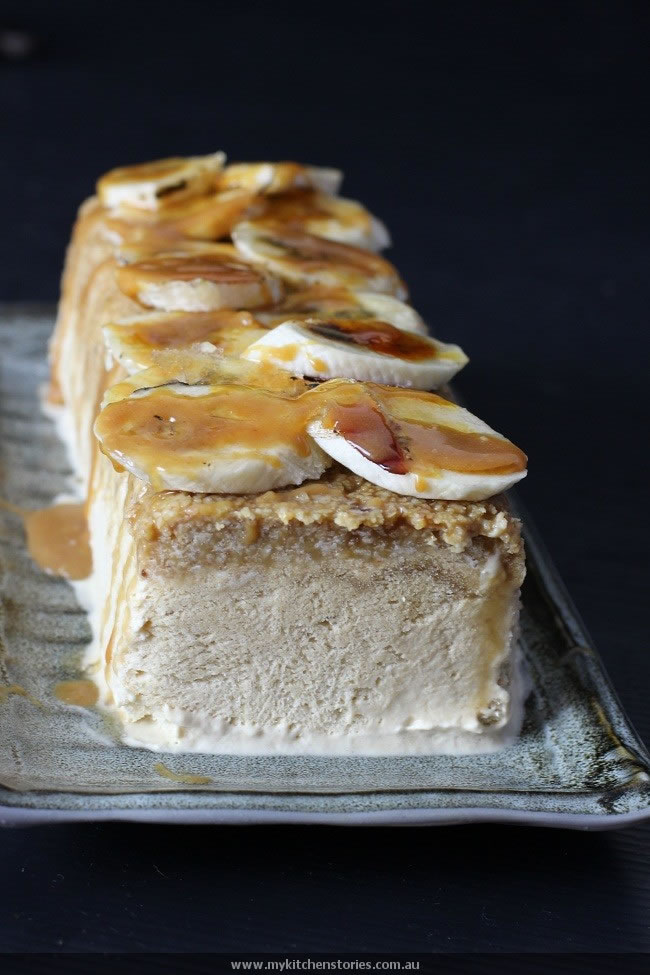 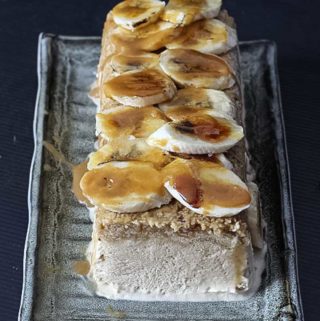 This is a brilliant ice cream made without a machine. it makes a great make ahead dessert when you have friends and family for dinner.
5 from 2 votes
Print Recipe Pin Recipe
Course Dessert
Cuisine Western
Servings 8

Before getting the ice cream out of the freezer.

To toast coconut put it into a dry fry pan and stir over medium heat till golden or put onto a baking tray and bake till just turning golden
use plain evaporated milk if you can't find the coconut one
If you have an issue with egg white you can skip them, note though that the parfait will not be as light 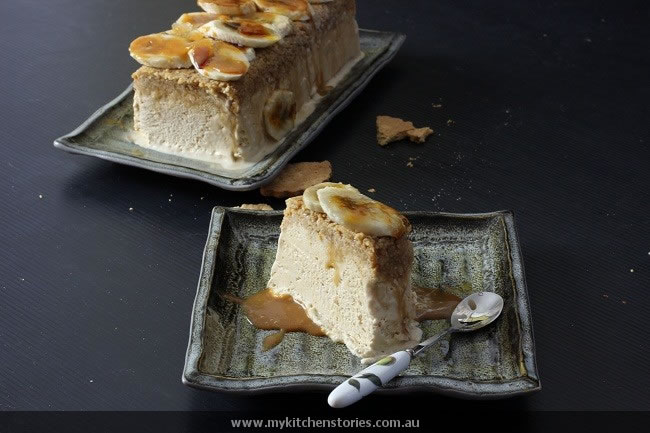