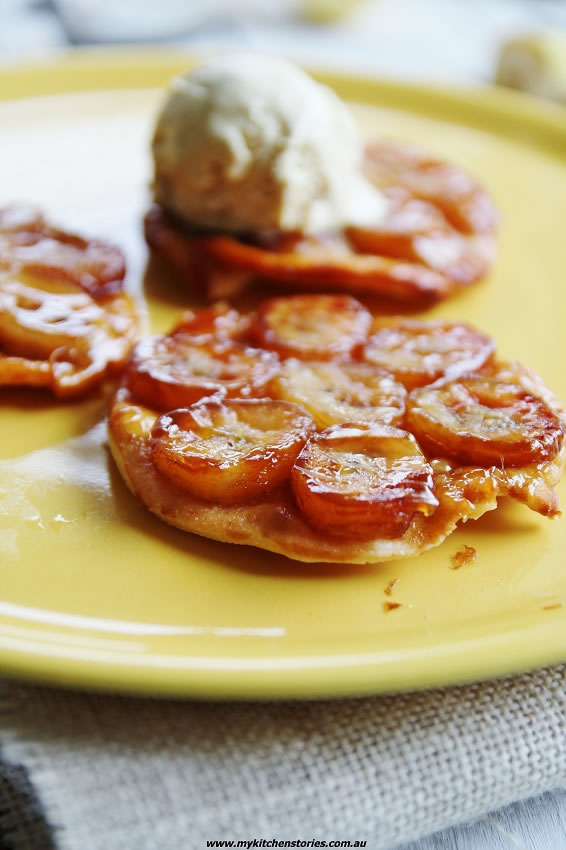 I am so very in love with this dessert. Its the perfect combination of Banana and Caramel. They love each other right?

So Banana Tarte Tatin with Golden Syrup Ice cream should be on the top of your dessert list. I haven’t even told you yet that the golden syrup ice cream is the no churn variety and that means it can be made with out a machine. Again. Perfect.

I wanted to make something sweet and irresistible for my sister because she has had a hard time lately. Although I feel sad for her I have also had to laugh about her antics because that’s just what we have to do sometimes to get on with it all. 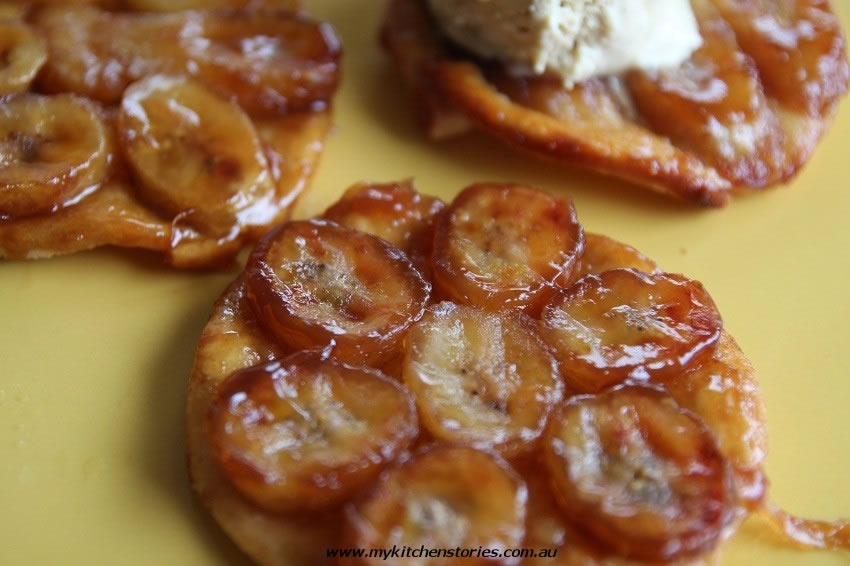 My sister has decided to look for a job, she hasn’t worked for 10 years. Well, that’s if you don’t count bringing up two children, learning the piano, organising school events and volunteering 1 day a week helping special needs children with musical therapy.

I think she wants a job where she gets paid to be useful without having to wipe her workmates noses, tie their shoes and make their lunches.Well fair enough….

After applying for an incredible number of jobs, she finally nabbed an interview. She was very pleased that it was in the city, as she felt that this was a serious attempt at a proper job. A lovely new pencil skirt suit and pair of shoes , she admitted, made her feel very confident and as she strutted past a shop window and stole a peek at her reflection she was  pleased……………. but so was the strange man that approached her with a camera saying that he hoped she liked being in the movies, as she was currently being filmed.

After shaking him off and moving on quickly the poor girl suddenly felt a little strange and, as she was early, my sister sat in the foyer of the building where she was to have her interview. Sitting , looking around a middle aged woman entering the lift caught her eye and they eyeballed each other for a brief second before the lift doors slid open and she entered. Sitting in the foyer my sister thought ever so fleetingly that she was glad she didn’t work with that poor lady as she looked like she might have a really boring job. 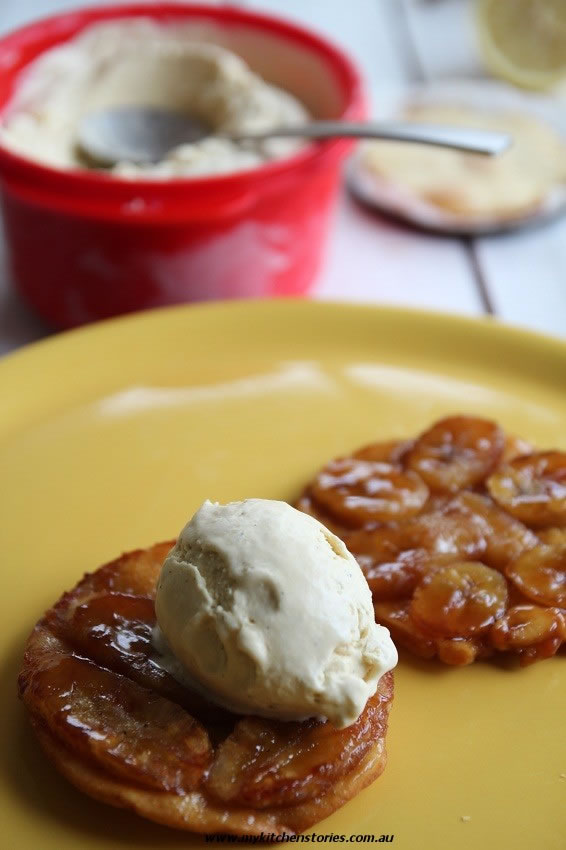 When the time was right she went up to the 3rd floor office and was greeted by the same woman she had previously ignored. Uncomfortable. The lady she was asked to contact during the phone interview, was Gay, yes that was her name.  In her nervous, embarrassed state, she approached the woman and asked if she was “Gay”. The woman looked at her and walked away leaving another assistant to see her to an interview room.

Once in the room, she noticed two nasty brown vinyl covered chairs and a table that appeared to have been put into the room before it was shrunk. As she was waiting for the Principle she noticed that there was a phone on the table,  the cord stretched across the room to a point on the other side of the desk. There were two things that this conjured in her head.

1. That no matter how unlikely she thought it may be she imagined the phone there to test her on her phone manner. This sparked unimaginable fear for her, and she found herself talking aloud……..don’t be stupid, shut up…….. Just as the interviewer walked into the room.

2. They appeared to have quite obvious O.H and S issues ( that she thought she might apply to solve for them). This next thought was interrupted by the balding little man in an ugly brown jumper that greeted her.

After not hearing from her I texted to check how she was. This is what I recieved back.

OMG…. all went reasonably well until I got up to shake his hand, and fell over in my new shoes and banged into the wall really hard……..this was because the meeting room was so SMALL. I tripped over the phone line I had to step over to get out.  Lets say he will remember me … but not in a good way….. I will have to just chalk the interview  up to experience 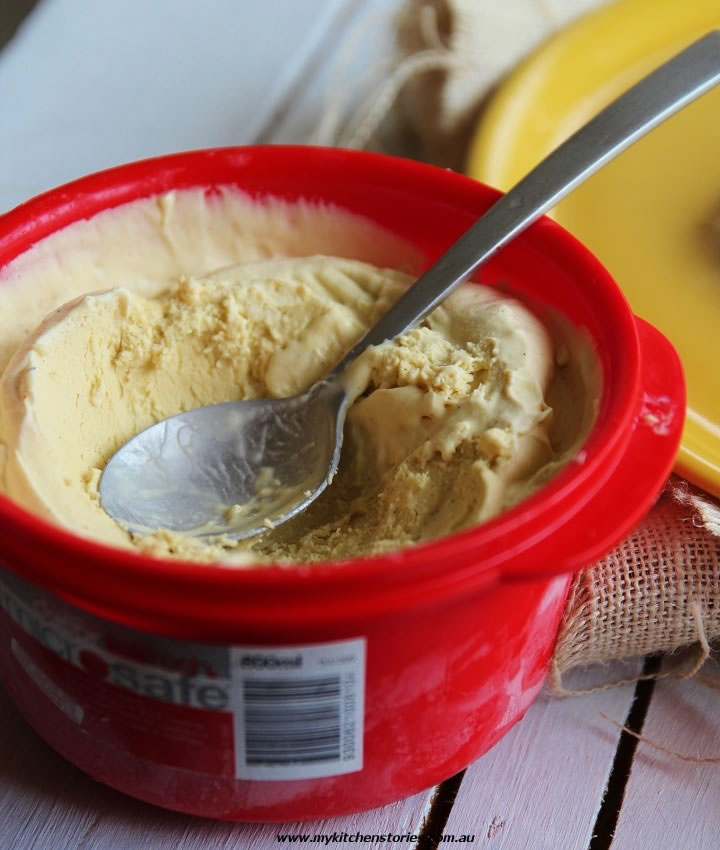 I think that at times like this it is nice to have something comforting. This simple Tarte Tatin would fit the bill. The ice  cream was adapted from this honey icecream. 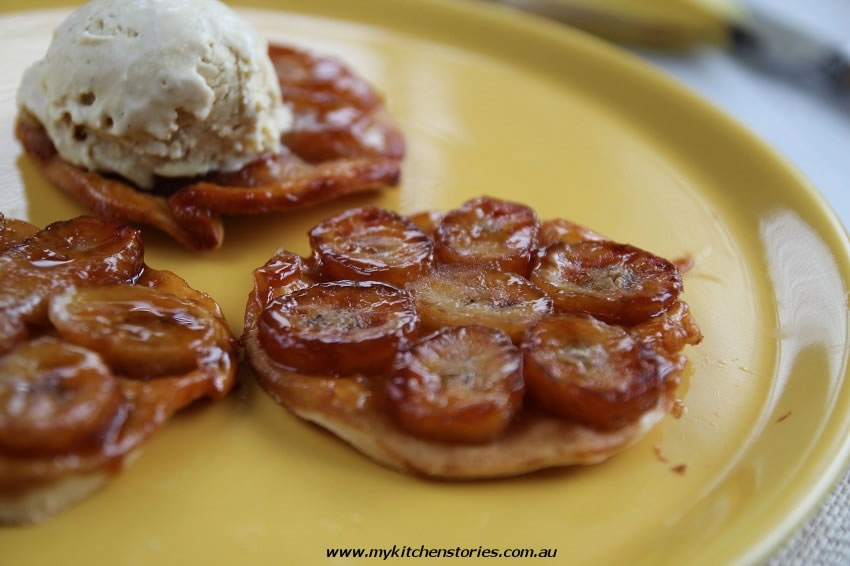 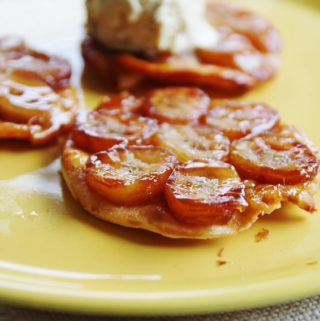 Make the caramel base